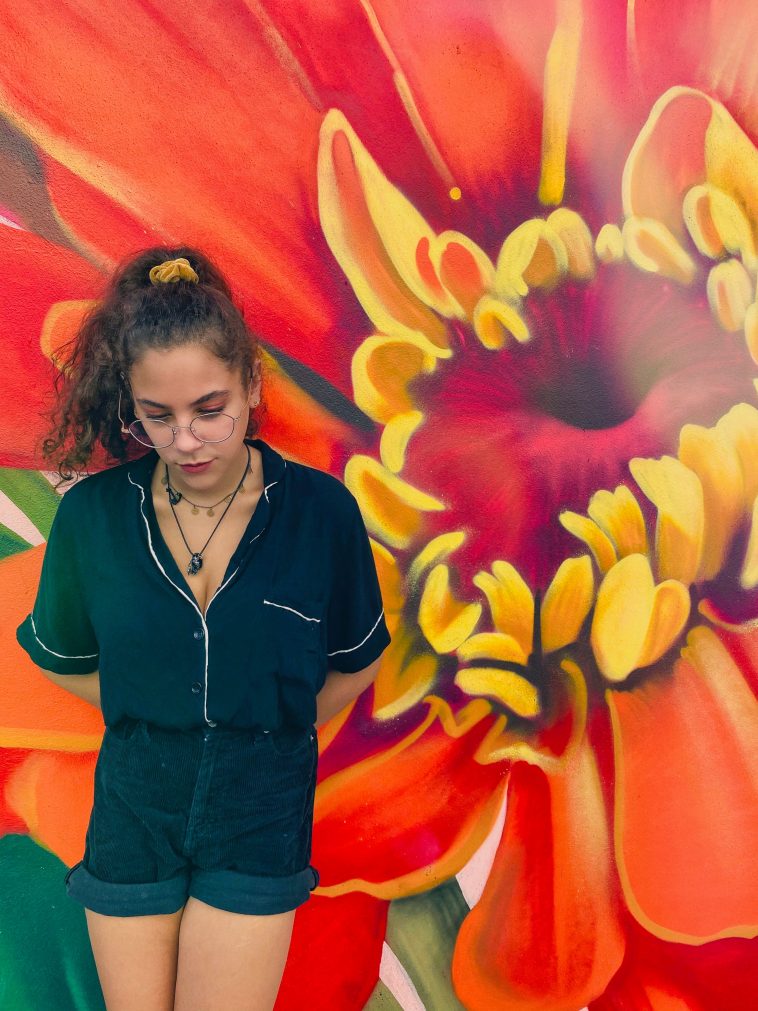 The song is a neoteric, splendid bop driven by seductive melodies and self-assured lyrics.

The track is the singer-songwriter’s fourth single release following on from ‘Miami’, ‘I’m Cool’, ‘Marco’, and her remarkable debut ‘Tall’.

Speaking about the song, she said: “I wrote ‘Bird Girl’ when I was feeling somewhat displaced like I could go anywhere and nobody would notice. The idea that there are communities all around the world, having no relation to you, is awesome. You can get away from your problems and go somewhere else.”

Listen to ‘Bird Girl’- which was produced by Elliot Jacobson- below:

Julia Bhatt was raised in sunny Miami, Florida and has been honing her well-crafted sound for most of her life. At just eighteen-years-old, she is ready to unleash her hugely promising debut EP in October this year, and the hype is real.

For the latest on Julia Bhatt: