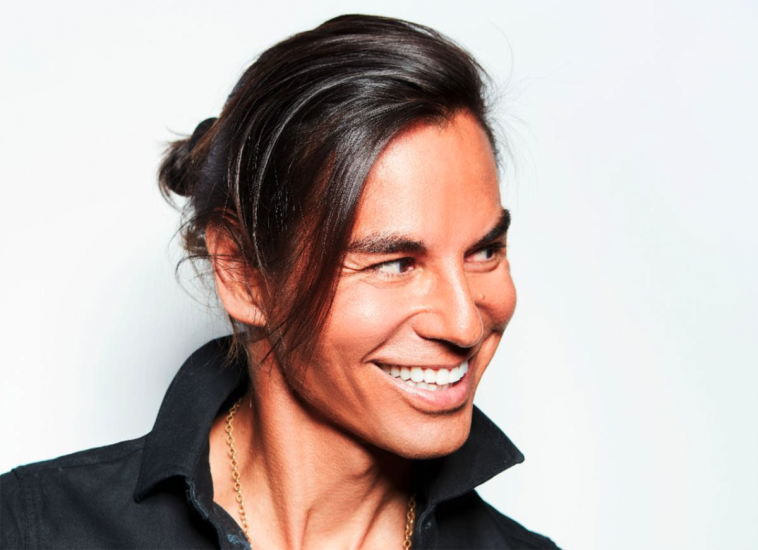 CelebMix recently had the opportunity to speak with the illustrious singer-songwriter Julio Iglesias Jr. on the release of his upcoming album, due out on Valentine’s Day, however, before we reach the 14th of February, Julio gave a little bit of insight into the release of his latest single, which is also a duet with pop icon Jewel of George Michael/Wham!’s “Careless Whisper“.

“Careless Whisper with Jewel is actually one of my favourite ballads, you know,” Julio expresses to CelebMix about the release of his newest single. “Just the fact I got to work with Jewel was an amazing experience.”

Coming off the release of Julio’s upcoming album, the new rendition features Julio’s ever-so-warm, and welcoming soulful vocals mixed in with Jewel’s delicate, sweet voice paired with a samba beat that breathes new life into the beloved classic from 1984 for a new audience in 2023.

“The fact that 25-30 years later I get to do a duet with her [Jewel] on a song that I love – a song that my dad also recorded – is really amazing and I am super happy with our duet together.” — Julio Iglesias Jr. on working with Jewel

It would be an understatement to say that Julio admires Jewel as a person and a professional artist, and you’d be remiss to overlook Jewel’s incredible journey as a recording artist across multiple genres. In saying that though, Julio Iglesias Jr.’s father’s version was released in 2006 as part of his “Romantic Classics” album, and Julio Jr. assures CelebMix that while his father had other plans for his children, things happen for a reason.

“My dad loves what I do, you know? My dad wanted my brother [Enrique] and I to be a doctor and a lawyer, and then we end up following in his footsteps.” Julio laughingly says to CelebMix. “But look at him, he started playing football and then he ended up becoming a recording artist!”

‘Careless Whisper’ is such a classic song and the duet between Julio and Jewel is just another perfect cover of the beautiful George Michael’s lyrics. As briefly mentioned above, the song comes off the release of Julio’s 10-song album, due out for release on Valentine’s Day 2023. Stay tuned to CelebMix around then for our interview with Julio.