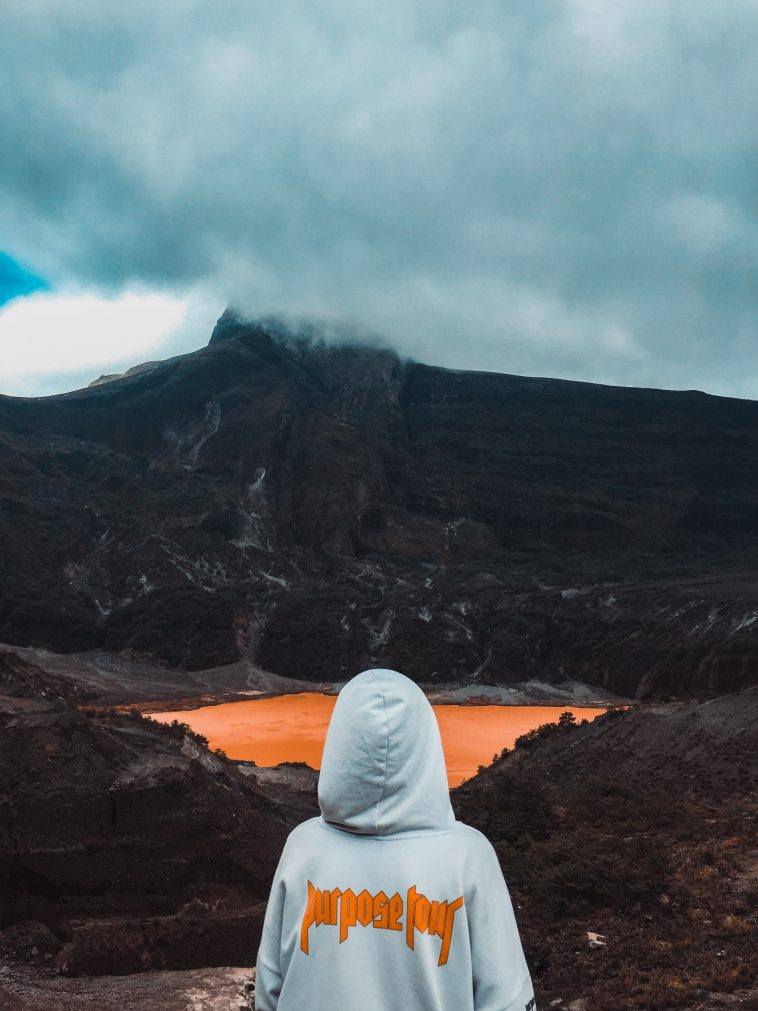 He’s a Canadian heartthrob who’s sold over 150 million records worldwide and is certainly not ‘sorry’ for being one of the biggest artists on the planet. Of course, we could only be talking about the one and only Justin Bieber.

The star is never too far from the stage. In fact, he’s currently navigating through his Justice World Tour. If you’re lucky enough to catch Bieber live, you may wonder what on earth he gets up to away from the microphone. Well, we can help you with that. Here are some hobbies that Justin partakes in that may surprise you.

Justin is known to frequent a skate park or two in his spare time. The star has been spotted all over the world with his skateboard, amassing crowds who watch him hit the ramps. He takes it in his stride though. We guess you’d have to if you’re one of the biggest celebs in the world! We also get why he skateboards so much too. The sport is healthy, a great way to learn resilience, and brilliant for your mental health. You never know, one day you could be at a skate park and find the man himself turning up for a session!

Believe it or not, Justin Bieber is a big Disney fan. While we’re not sure he lounges on a couch watching Disney princesses, he did note on Twitter that he’s a huge fan of The Lion King. The star has been spotted at Disney World too with his wife Hailey Baldwin and family by his side. We totally get why Justin is a Disney fanatic. The theme parks are truly an experience like no other, and we’re not just talking about the rides. As you waltz up to Magic Kingdom and see the castle in real life, you can be certain Justin would’ve had a huge grin on his face!

What do many boys love to do in their free time? Gaming! Justin is no exception to this. In fact, in 2013, Bieber was two hours late to his show at the O2 arena in London because he was playing video games! Justin was also captured in the capital of England playing poker at a casino. If you’re a fan of casinos too, you may want to check out USA real money online casinos and become a member. We can’t guarantee you’ll be playing alongside Justin, but we’re sure you’ll have fun!

If you ever find yourself in California going on a hiking trip, you could end up bumping into Bieber himself. The star is regularly found going for hikes in the Hollywood hills. It’s no surprise really. When you factor in how much dancing and singing he does on stage, he needs to keep fit and active away from the stage, which is where hiking can help.

When you read all the hobbies Justin loves to do during his free time, you’ll find he’s just one of us! From watching a Disney movie to going for a hike, if you’re a certified Belieber, there are many hobbies of his you could try out yourself!