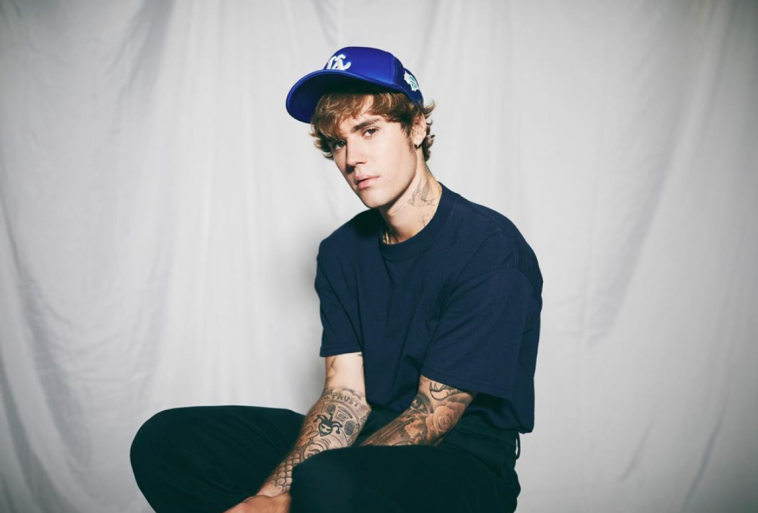 According to a statement from the People’s Choice Awards, Justin Bieber “will take the stage to perform his top hits” at this year’s show.

Currently, Bieber has two hits that were recently released and remain in the top 15 on Billboard’s Hot 100 chart. “Holy,” featuring Chance The Rapper and his collaboration with Benny Blanco “Lonely” are the two tracks holding those spots.

Although it is unclear whether Bieber will be performing the top hits of his career or of 2020, Beliebers are incredibly excited about this announcement. This act follows the “Lonely” singer’s live performance on SNL that took the internet by storm a few weeks ago.

Fans can look forward to Jennifer Lopez receiving the Icon of 2020 Award as well as Tyler Perry and Tracee Ellis Ross being honored with the People’s Champion Award and Fashion Icon Award.

Demi Lovato is set to host the show which will air live from Barker Hangar in Santa Monica, California. Viewers can tune in to the show on November 15th at 9 p.m. EST/6 p.m. PST.

In an official statement, Jen Neal, General Manager of E! News Live Events & Lifestyle Digital, said: “Demi Lovato is an international icon and we cannot wait for her to host the 2020 E! People’s Choice Awards. Her authentic presence and dynamic talents will make for an unforgettable night.”