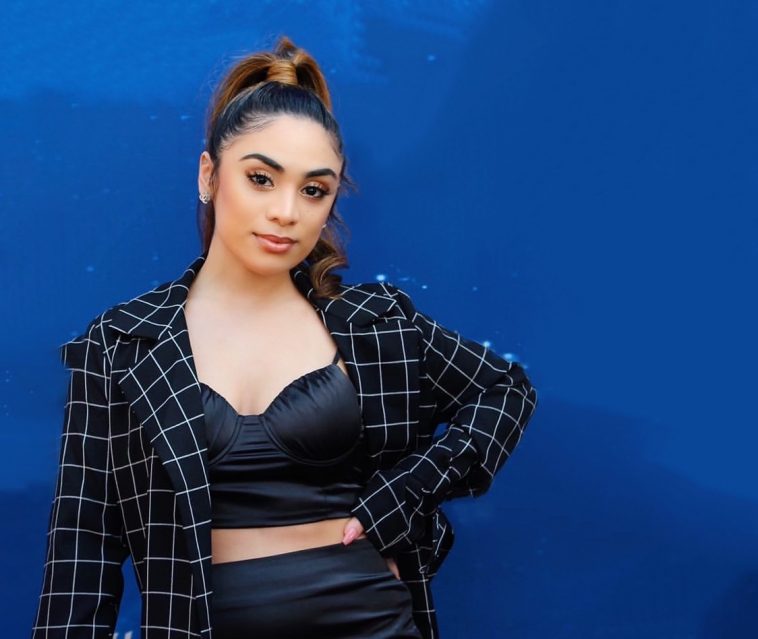 Kalisha Perera is a sensational podcast host and entrepreneur. Early in her career, she bounced around different hit radio shows like Power 106 LAs #1 For HipHop and iHeart 99.1 KGGI I.E.s Hottest Music. She also spent time at the highly ranked United Talent Agency in music touring working with artists like Macy Gray, Chaka Khan, Toni Braxton, The Isleys Brothers, The Commodores, and more. During this time, she developed amazing contacts, created relationships with A-Level celebrities, and developed her on-air skill. Currently, Kalisha is the host of her own podcast, Keep It Trill on iHeart, hosts the shows The Playlist and The Cook Up and also runs a successful consulting company called Verse Entertainment.

Kalisha Perera was destined to be a star. A California Native, Kalisha has always had her sights on the entertainment world since she was young. Growing up, her family and friends would always tell her that she was going to be a model or an actor. At the young age of ten years old, she started studying to be a model, taking headshots, acting classes and preparing herself to enter the entertainment world. A tough industry to break into, she kept trying until she was a freshman in high school. That’s when she had her first celebrity encounter. One of her friends worked as an intern with DJ Carisma at the hit radio station, Power 106 LAs #1 For HipHop. Meeting DJ Carisma put a spark inside of her that would fan into a flame years down the road. “She said there was something about me and that she wanted to give me a job when I was eighteen.” That statement confirmed to Kalisha that she was destined to do something amazing.

Four years later, Kalisha followed up and took that internship with DJ Carisma. This internship served as a launching pad for Kalisha. Over the next few years, she started several small podcasts and continued to develop as a host. Her hard work paid off and she eventually earned a position as host on both Power 106 LAs #1 For HipHop and iHeart 99.1 KGGI I.E.s Hottest Music. While working at Power 106 LAs #1 For HipHop, her office happened to be directly across from a very influential individual – Dame Dash, the co-founder of Jay-Z’s label Roc-A-Nation. In August 2019, she met Dame Dash and he helped her to launch her own podcast. She was excited, she finally had her own show! “It was an awesome opportunity. This period of time really helped set me up for the next step.” Everything was rolling, until March 2020. Like much of the world, the Covid-19 pandemic changed the landscape of radio. During this time, she and Dame Dash decided to shift strategies and to go their separate ways. This is when she realized it was time to create her own legacy.

During 2020, Kalisha continued to establish herself as a high level player in entertainment. Leaning on her background of finding new, up and coming artists, Kalisha geared her new ventures to help promote independent artists and build their recognition. “I wanted to start something to help independent artists gain recognition and grow their brand.” Through her podcasts, she highlights hot, new artists and their songs as well as giving them an opportunity to share their story. She combines this exposure with the services she offers through Verse Entertainment. Verse Entertainment is her consulting agency that offers a host of services including PR, business coaching , and booking. Combined with the services from her agency and the exposure from her podcasts, Kalisha helps new artists to gain 100,000s of Spotify streams, build a following on social media, and greatly increase their internet exposure.

Whether you are an aspiring artist or a new artist looking to take your music to the next level, Kalisha is the right person to get you to the top. Her connections, hustle mentality, and resources are more than enough to turn you into the next, hot artist.

What are your thoughts? Let us know on Twitter using @CelebMix!