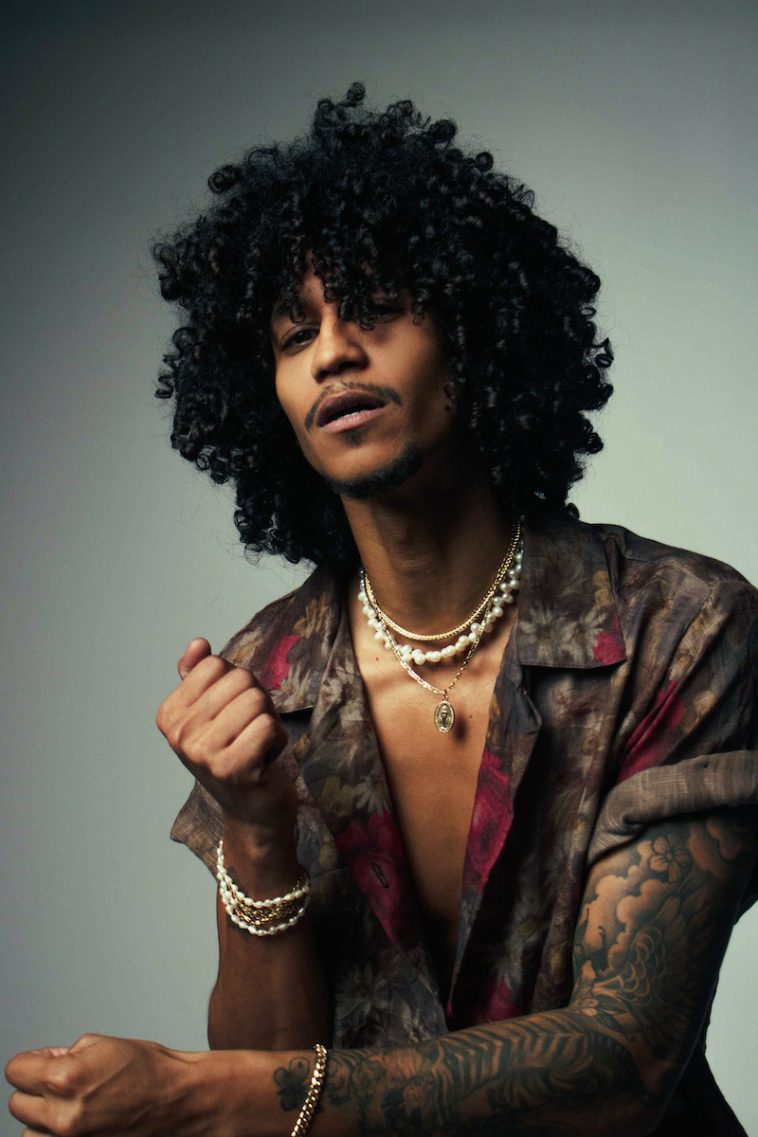 Trinidad and Tobago bred artist Kalpee uses his new movement ‘Island Wave’ to generate a platform for Caribbean artists to engage with the music scene internationally and celebrate the heritage of the West Indies through a new genre named ‘New Calypso.’ ‘Island Wave’ took the stage in 2022 at SXSW and was invited back for the upcoming circuit as the official stage for Caribbean music at the highly esteemed festival. The movement successfully brought out 31 Caribbean nationals to SXSW last year, and partnered with Music TT and the Jamaican Tourist Board, Kalpee and ‘Island Wave’ hope to facilitate even more artists to the stage this year. With the newly released show highlights from last year’s festival, ‘Island Wave’’ is calling for open submissions from Caribbean artists who want to join the movement and be a part of the SXSW 2023 lineup.

Not only is ‘Island Wave’ a meaningful collection of tight-knight Caribbean performers, but is also a platform to spread awareness about the lack of resources and funding for the arts throughout the West Indies. ‘Island Wave’ is based on three pillars of activism: commercial events, creative industries, and community outreach. While the ‘Island Wave’ stage received one of the highest turnout rates at the entire festival, the movement seeks to go beyond the boundaries of SXSW and benefit Caribbean communities across the globe.

‘Island Wave’ is ready to return to SXSW for yet another unforgettable set of Caribbean music and good vibes. The newly released show highlights capture the vibrant energy, electric performances, and loving collective of artists that make ‘Island Wave’ one of the most revolutionary stages in SXSW history.