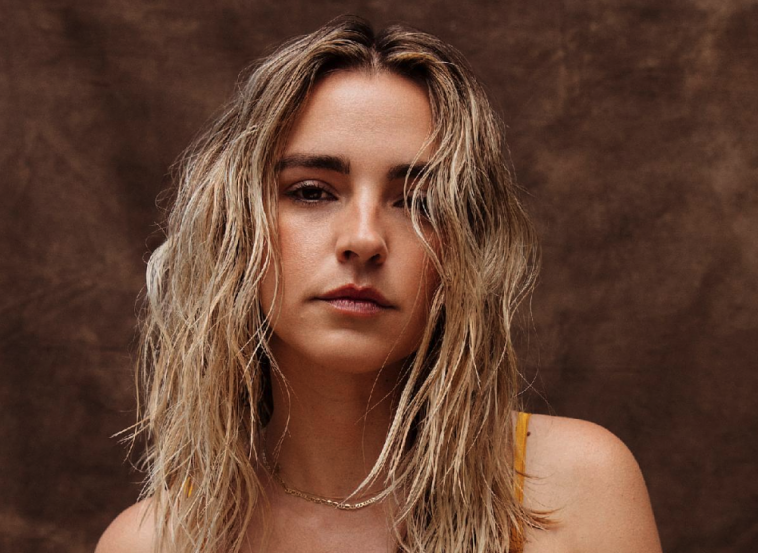 Today, Los Angeles singer/songwriter Katelyn Tarver has given fans a “Nicer” look into the music she wants to share with the world, in the form of a striking new single & video (directed by Fiori) that unfolds in shimmering grooves and lush guitar tones as she reflects on her people-pleasing tendencies.

The opening line of this song is inspired by Katelyn’s mom scolding her for honking at a car that cut her off in traffic.

“She was visiting me in LA, and I guess didn’t think the guy who cut me off deserved a honk,” Katelyn explains. “‘Gosh Katelyn! You used to be nicer!’ (meant to be read in a thick southern accent for full effect).”

It made me laugh, but it also weirdly stuck with me for years afterward. I think because it hit on a part of me that I was trying to get to know.

“The part of me that isn’t such a people pleaser,” Katelyn continues. “Who isn’t afraid to speak her mind a little more. To all the former rule followers and recovering people pleasers, may this song help us get out there and be a dick sometimes if we need to.”

In this song, you’re getting Katelyn at her raw and honest, whilst getting a glimpse into the type of effort she can produce from minimal inspiration.

“Nicer” comes off the release of Katelyn’s album ‘Subject to Change’, due out for release in early November.