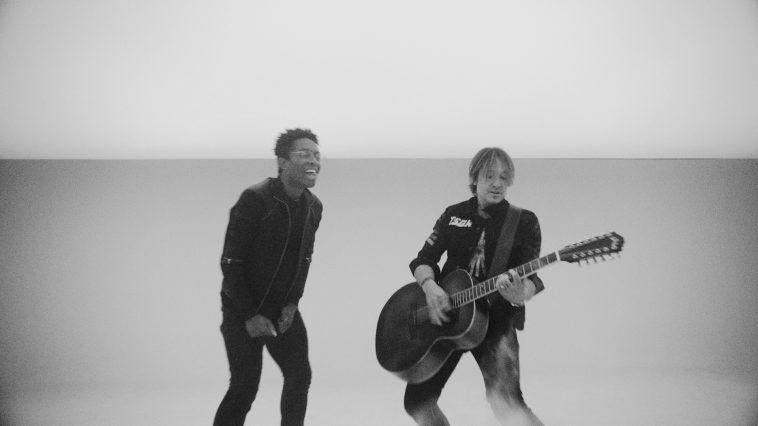 Keith Urban doesn’t need much of an introduction, he is an artist that consistently showcases to the world why he is a fan amongst people young and old. And with the release of his newest single, ‘Out The Cage’, Keith may have just released his best work to date.

Working on this project with legendary funk aficionado Nile Rodgers and country-trap songwriter/producer and performer, Breland, on the project, Keith Urban has returned to his roots: solid guitar instrumentals and nuances of bright, load atmospheres.

“The freneticism of the rhythm makes me wanna take off and start running or… just break something,” expresses on the release of the song.

‘Out the Cage’ is a song which began with an idea Keith had to build upon a ’90s English house breakbeat rhythm. He has always loved acts like Prodigy, Fatboy Slim, and those kinds of rhythmic energies, which is evident in the aesthetics of this new release.

The music video above features all three artists and was shot in Sydney, Australia (following a two-week quarantine).