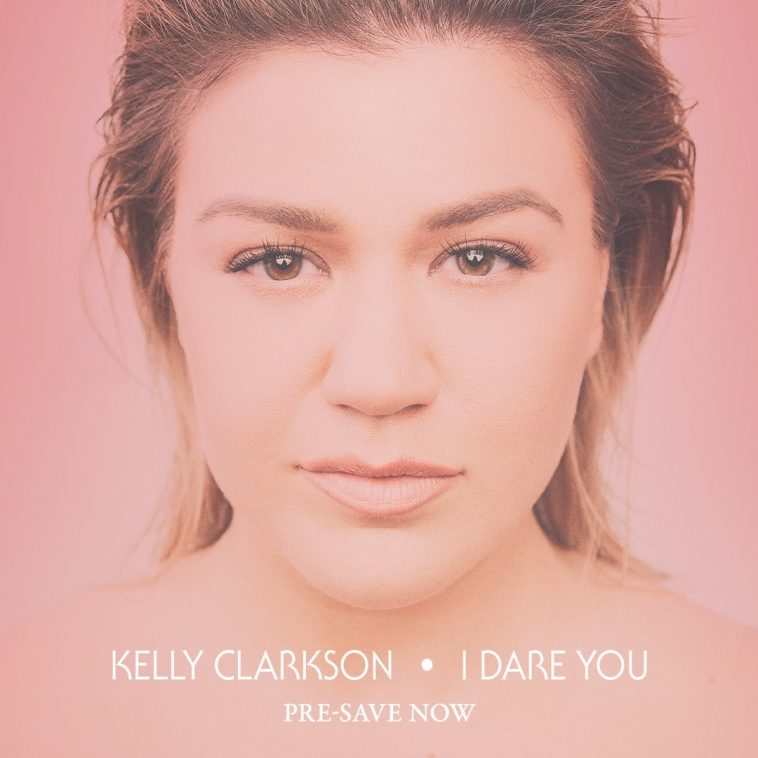 On April 2nd, Kelly Clarkson announced her new single, “I Dare You,” will be released on April 16th.

Labeling it her ‘hardest and favorite project’ she’s ever done makes the wait that much more difficult. Clarkson always knocks it out of the park with her songs.

It’s likely that she would have debuted the song during her Vegas Residency, Kelly Clarkson: Invincible on April 1st, but due to the Coronavirus pandemic, the residency was postponed until July.

The song is the follow up to her 2017 album, “Meaning of Life.” Clarkson tweeted last April that she was recording a new album, but we still don’t know the title or release date. She told Billboard that it will sound like her biggest records: “Breakaway,” “Stronger,” and “Meaning of Life.”

Currently, Clarkson is a coach on this season of “The Voice” and the host of her own talk show “The Kelly Clarkson Show.”

Do you think the song will be a powerful ballad or an uplifting dance hit? Either way, we can’t wait to hear it.

Are you excited to hear “I Dare You?” Let us know your Kelly Clarkson thoughts on Twitter at @CelebMix.