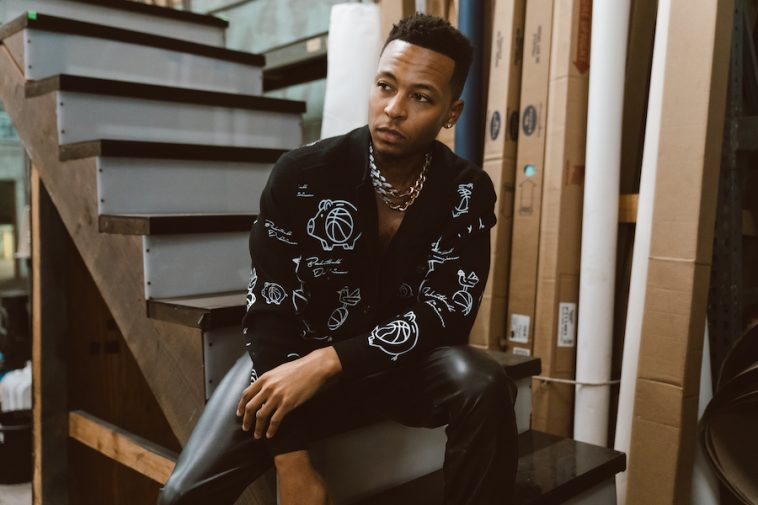 Kevin Ross brings forth a thought provoking new music video for his Billboard charting single “Sweet Release” all about releasing the societal pressures of modern culture through an intentional act of passion.Now charting at #10 on Billboard’s Adult R&B Airplay chart, Kevin Ross pairs his seamless vocals with a smooth and empowered performance in his captivating music video.

“Sweet Release” is about peeling back our false identities, stepping away from expectations, and finding an existence as who we truly are. The music video shows a woman as she seeks out her ‘release’. The blindfolds she unravels are used as symbols for all the labels that women carry. The text across the fabric reads various feminine archetypes such as “capable”, “queen”, “insecure”, all words that cloud the woman’s true identity at her core. Throughout the narrative, Kevin Ross plays a grand piano and delivers a poised, pristine vocal performance between an intimate story at play. “Sweet Release” captures the pure bliss that comes with letting go.