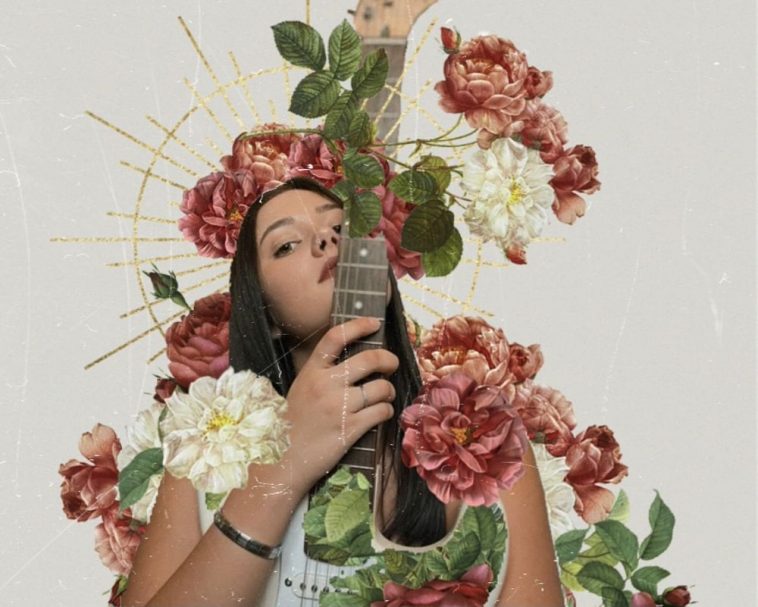 Kiara Jordan is a singer, songwriter, producer and multi-instrumentalist from South Africa, currently based in the UK. Using her vision and experiences of the world to write thought-provoking music, with previous features included BBC Introducing, LeFutureWave, and Mahogany, she s looking to grow as an artist and push the boundaries of what can be highlighted in music.

Professionally, Kiara’s music career has really begun to take off, as she has been lucky enough to start playing gigs in London, and has been given more exposure to others in the industry. Personally, it has been a challenging year for her, as it has for many after the pandemic, but she is using what she has learned over the last 18 months to inspire her music.

“Thank you so much. I am very proud of the song and what it stands for – how it pushes boundaries in terms of what music can be used to highlight,” Kiara expresses on the release of her new single ‘Young Man’. “In this sense, it was used to platform racial oppression, discrimination and lack of support from the Western world and those in power.”

I am very proud of the release, and even though it may not ‘blow up,’ it represents something very powerful and important to me, and I hope it has affected at least one person in a positive way.

Kiara’s new song tells the story of her experience with a young, homeless man in South Africa, she wanted to use Young Man to address the systemic racism and oppression that is happening in South Africa, as well as other parts of the world such as Afghanistan and Palestine.

“I want to start a conversation as to why those with the power to help are sitting back and watching people suffer,” Kiara continues. “Young Man is representative of all those currently struggling and being denied help by the very people who are meant to be helping them – it is a platform to spread awareness and question injustices.”

Kiara pushed her own personal boundaries with this song and explored what made her uncomfortable, especially coming from South Africa, she always had a very strong vision of what she wanted the song to represent.

As far as the creative process goes, for this song: Kiara wrote the music first, recorded it, and created the instrumentals. Then she sat down with her artist consultant and discussed topics that she felt drawn to, and realised that she really wanted to explore her South African roots and highlight the social injustice occurring there and in other third world countries. she then wrote the lyrics to the song, and produced it, before releasing it.

I usually write the lyrics to a song first and accompany it with my acoustic guitar, so it was completely different for me with Young Man, as it used different instruments than I usually use and I wrote the lyrics last.

Now that the song is out, Kiara really hopes listeners find the truth in this song. In fact, she wants people to broaden their knowledge, and discover the truth of systemic oppression.

“Globally, people can be very ignorant of what occurs in other countries, and I believe it is in all of our hands to educate ourselves and understand the extent to which people are suffering,” Kiara says.

For the remainder of 2021, Kiara has gigs lined up throughout October, one on the 1st at the Slaughtered Lamb, and one on the 27th at The Lucky Pig, and I am looking to release one more single this year, hopefully in early November.