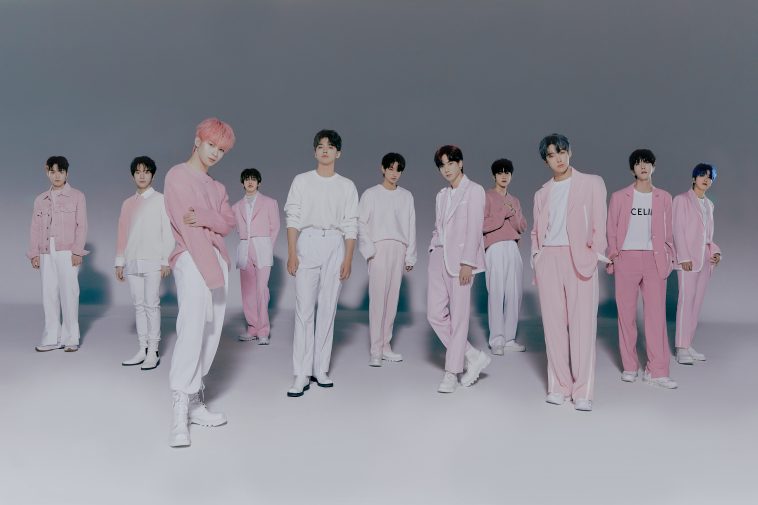 June 30th saw the debut of KPOP group Omega X. The group consists of eleven members. Omega X are signed to entertainment agency, Spire Entertainment. All of the members have been part of groups previously, that are either inactive or disbanded. All the members are looking forwards to getting this second chance in their careers. The group have debuted with a mini album and a music video accompanying the title track ‘Vamos’. Vamos means ‘Let’s Go’ in Spanish. The mini album expresses the members excitement for starting their new journey and their love for their fans who will be following them on their journey. The mini-album has a very fitting title for this theme that the members want to express.

Omega is the last letter in the Greek alphabet which symbolises the end. ‘X’ is all about there being infinite possibilities. All of this combined symbolises constant change and growth. We think this meaning behind their name is amazing. They are definately a group to watch out for in the ever growing KPOP music genre.

As an whole the mini album is very upbeat and feel good. We love the vibes of all of the songs on the album. The group have certainly debuted on a strong note. We can not wait to see what is next from them.