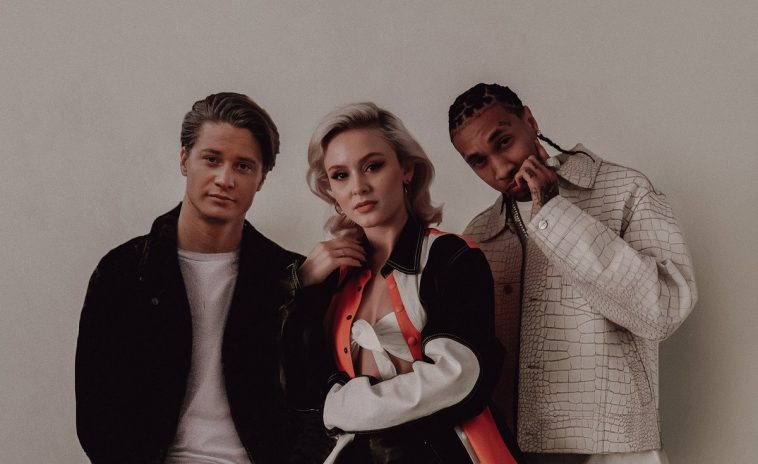 Norwegian DJ and producer Kygo has teamed up with powerhouse vocalist Zara Larsson and rapper Tyga for his new single ‘Like It Is’.

Opening the track with her distinct vocals, Zara pulls you in to the summery track immediately. Tyga lends a rap verse to the latter half of the song, giving the radio-friendly release a different edge. Combined with Kygo’s trademark production style, there’s no doubt that ‘Like It Is’ will be a grower over the coming months.

The accompanying music video for ‘Like It Is’ has also been released. Directed by Connor Brashier, the visual intertwines a story of the ‘Lonely Hearts Lounge’ with shots of Zara and Tyga performing the song.

Check out the music video for ‘Like It Is’ below.

‘Like It Is’ is the first single to be taken from Kygo’s forthcoming album Golden Hour. The track also follows on from the global success of his previous remix of Whitney Houston’s ‘Higher Love’. The song has accumulated over 651 million audio and video streams combined and charted at Top 40 radio.

Announcing the album on social media, Kygo said: “Hey guys I hope you’re all doing well & staying positive in these tough times. The good thing about being home all day is that I’ve had a lot of time to work on new music. I’m very excited to announce that I’ve finished my 3rd album Golden Hour.

If ‘Like It Is’ is anything to go by, then we can’t wait for the upcoming release of Golden Hour! Check out the announcement and album artwork below.

Are you excited for Golden Hour? What do you think of ‘Like It Is’? Let us know your thoughts on Kygo, Zara Larsson and Tyga’s collaboration on Twitter @CelebMix