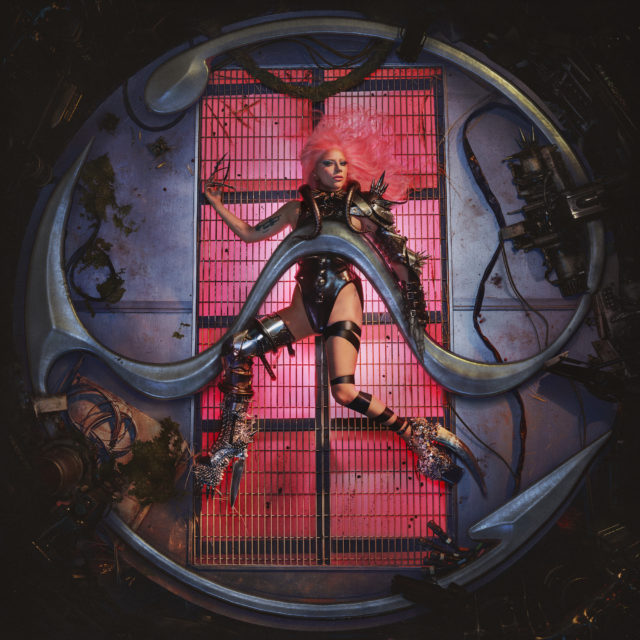 Lady Gaga has finally unveiled the track-list for her sixth studio album Chromatica, and it’s got some incredible collaborations.

Taking to Instagram and Twitter, the global star revealed the 16 track album and sending Little Monsters into a frenzy.

Joining her lead single Stupid Love, which debuted at Number five on the Billboard Hot 100, in amongst the jam-packed album lay three collaborations. Rain on Me with Ariana Grande, Sour Candy with BLACKPINK and Sine From Above with Elton John.

Chromatica was initially due for release on April 10th but was postponed indefinitely due to the COVID-19 pandemic. However, the tracklist release hints that LG6 may be with us sooner than we initially expected.

While the pandemic stopped the release of her album, Lady Gaga turned her hand to helping to unite the world through the Together At Home global quarantine concert, helping to raise money for the WHO’s global coronavirus fund.

So which songs are you most excited to hear? Let us know by tweeting the CelebMix account!