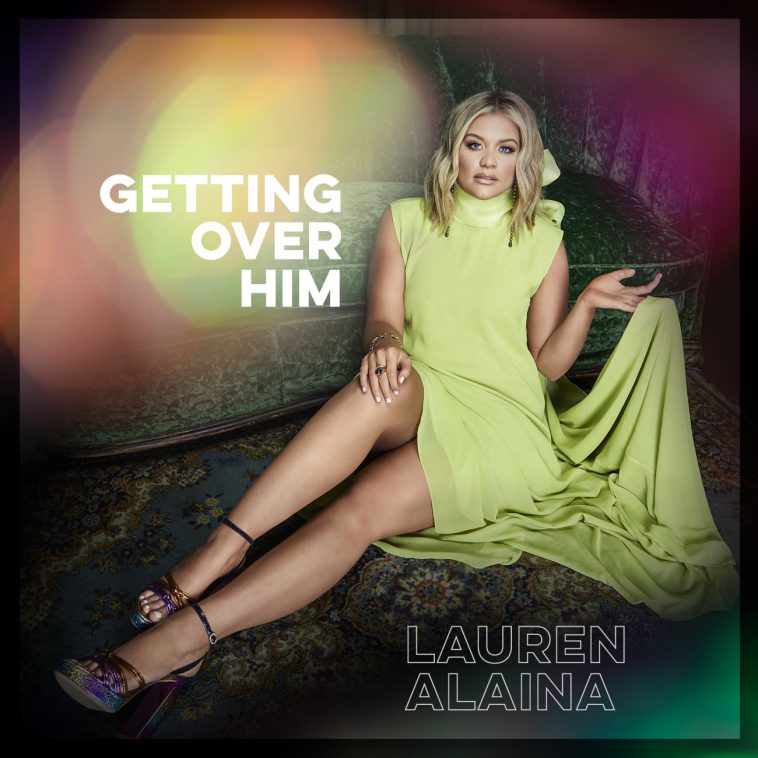 Ahead of the release of her brand-new EP Getting Over Him on September 4, Lauren Alaina has released her latest single of the same name, featuring fellow country star Jon Pardi.

Lauren shared the news via her social media using one of her infamous puns:

Co-written alongside Paul DiGiovanni and Emily Weisband, “Getting Over Him” is a catchy, up-tempo song describing a rebound relationship from both perspectives of the relationship. The track has a rocky feel to it and we absolutely love it! It makes us want to turn the radio up and sing along!

Lauren and Jon’s voices blend perfectly which is no surprise as the two are no strangers to working together. They previously collaborated on the track “Don’t Blame It On Whisky” from Jon’s third studio album Heartache Medication which was released last year.

You can watch the lyric video for “Getting Over Him” from Lauren Alaina and Job Pardi below:

“Getting Over Him” follows Lauren’s latest single “Run” which was released in July as the first single from her upcoming EP. The single also follows Jon’s surprise album release Rancho Fiesta Sessions – full of covers songs originally recorded by legends including George Strait and Merle Haggard.

Lauren’s upcoming EP Getting Over Him is set for release on September 4 and is the follow up to the Getting Good EP released in March this year. The EP features six tracks co-written by Lauren including the title track and a duet with Lukas Graham called “What Do You Think Of?”.

“Getting Over Him” is available to download and stream now. You can also pre-save the upcoming EP now.

Finally, what do you think of “Getting Over Him”? Are you excited for Lauren Alaina’s upcoming EP? You can let us know your thoughts by sending us a tweet @CelebMix.