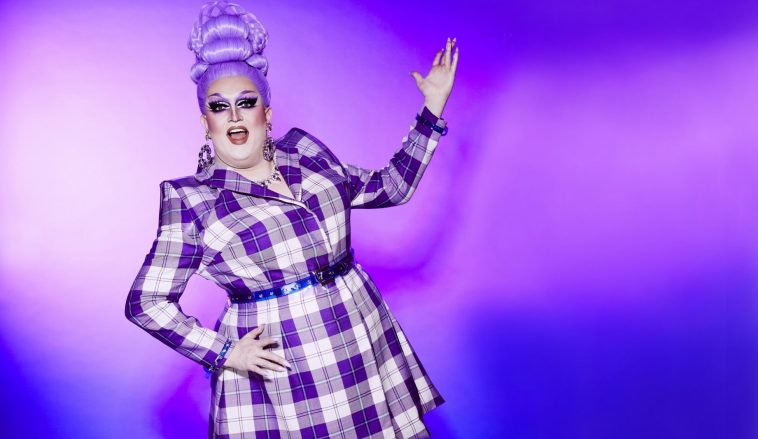 The show, which forms part of Lawrence’s prize as the winner of last years competition, will debut on BBC iPlayer Friday, July 8th. BBC Three will also air all 8 episodes of the programme from 9pm on the same day.

The premise of the series will see Lawrence embark upon an exciting adventure to California, where they will travel all around the city and take in the glamorous sights of Tinseltown. Lawrence and their crew of celebrity friends, drag queens, and other Angelinos will serve to provide viewers with the answers to a plethora of important, and timely questions like: “what makes Los Angeles so special?” and “where the hell is the best place to find a decent taco?”

‘Tartan Around with Lawrence Chaney’ is produced by World of Wonder and will be available on the streamer WOW Presents Plus outside of the UK.

Let us know your thoughts on this story over on Twitter @CelebMix now!