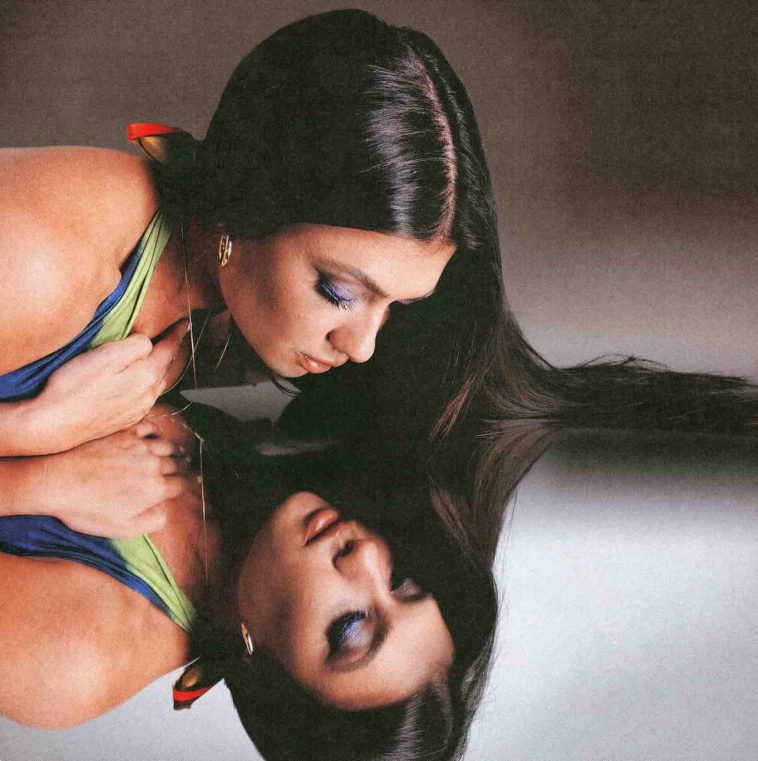 The disco-pop infused track details a woman who has been lied to and wronged by her boyfriend.  Finding out who her boyfriend cheated on her with, she  not only makes contact with but also becomes friends with the “other woman.” Standing in unity, the two leave the deceptive boyfriend, preserving their self-worth and ultimate happiness. In “Veronica,” Leah Kate’s seductive vocals soar over dance-worthy instrumentation and in your face memorable melodies.

Leah Kate has a knack for releasing enticing alternative pop tunes that are both honest and relatable. Her single “Fuck Up The Friendship” resonated with listeners across the globe, going viral on TikTok and Spotify in over 40 countries.  Her subject matter ranges from discussing the intricacies of romantic relationships, to self empowerment and the importance of elevating close friendships. Leah confides, “No matter what kind of song I’m releasing, whether it’s a disco dance pop song or just me on guitar, the lyrics have to matter and be very truthful to my life.”

The young artist started to write songs as a teen and would email large producers asking them to help her create music from her voice memos. Her influences range from pop, rock, and disco to even R&B, and she embraces a IDGF attitude in all she does. Leah Kate is not only a visionary songwriter and performer but also business owner, running her own record label. Partnering with Alexis Ohanian who is the founder of Reddit, Leah Kate is catapulting herself to success with other mainstream pop stars.