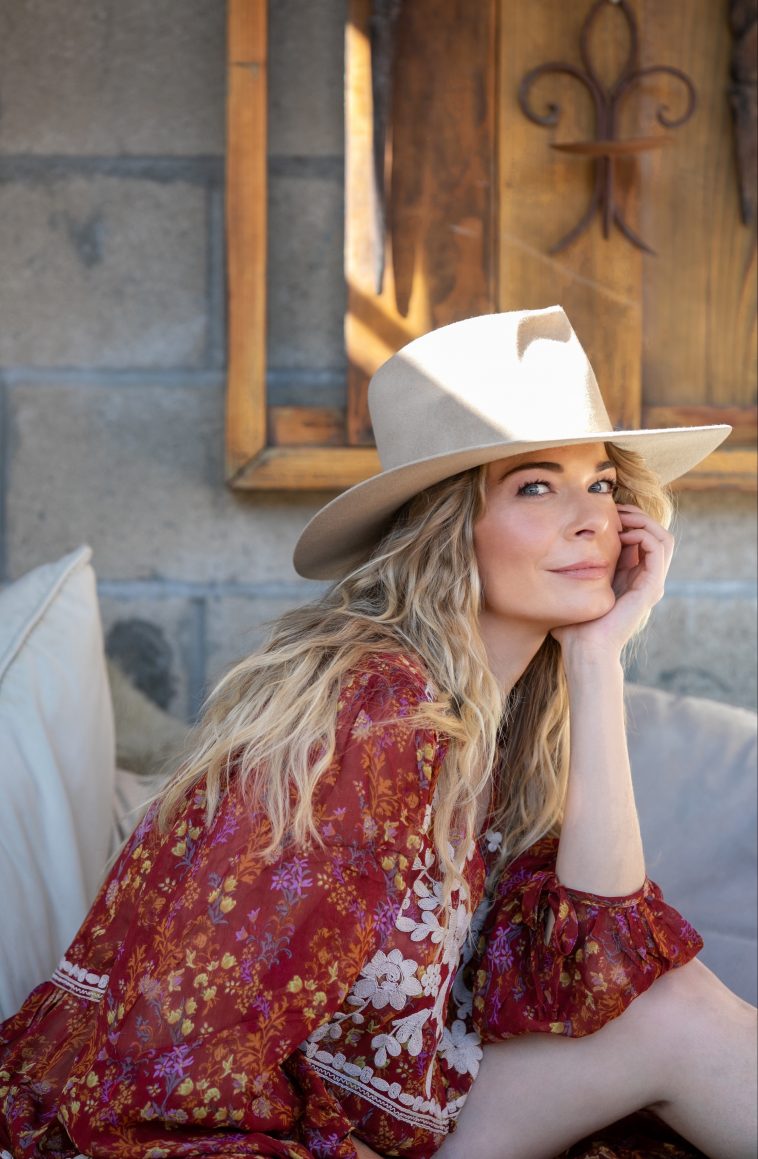 In the early 2000s the film ‘Coyote Ugly’ was released alongside the soundtrack which was produced by Trevor Horn whose credits include The Buggles, Frankie Goes To Hollywood, T.A.T.U., Seal  and countless others.

The film celebrates its 20th Anniversary this year and as part of the celebrations Grammy-Award winning LeAnn Rimes has taken four of her songs from the film all written by Diane Warren and created a MegaMix with DJ David Audé who also remixed the original material.

The MegaMix kicks off proceedings with slick transitions and amalgamates all of Rimes’ songs in one cosmic journey back to the year 2000. LeAnn Rimes’ voice is smooth and a pleasure to listen to.

Listeners will connect with lines such as “Lovin’ you, isn’t really something I should do” on the punchy ‘Right Kind Of Wrong’ which deals with the theme of romantic confliction with such ease.

“I don’t like to be alone in the night” LeAnn Rimes sings on the emotional ‘But I Do Love You’ which is layered in synths and I wondered if a male vocalist would appear as this would work as a duet.

‘Please Remember Me’ reminds me of Celine Dion at times alongside the European pop sounding remix and is a welcome inclusion on this set.

‘Can’t Fight The Moonlight’ will become a nightclub favourite with its catchy chorus, honeyed vocal and pulsating dance beat. The lush piano intro is a classy touch too.

To summarise, if you enjoy the original ‘Coyote Ugly’ soundtrack then you will enjoy taking a trip down memory lane listening to this well-written songs and it is the perfect introduction for people who were not on the earth when the film hit screens twenty years ago.