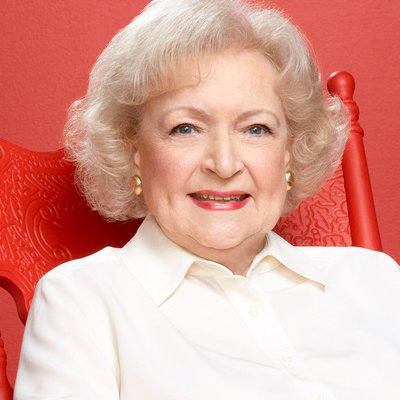 Thank you for being a friend, Betty. Just three weeks shy of her 100th birthday, news broke that the legendary actress, Betty White had passed away in her home just before 9:30am on the morning of Friday, Dec. 31. She was 99 years old.

White’s career spanned for over seven decades, starring in numerous shows and films. She got her big break when she landed the role of Sue Ann Nivens on The Mary Tyler Moore Show. The actress made everyone laugh during her career and is most known for her roles in Golden Girls, Hot In Cleveland, The Proposal and Betty White’s Off Their Rockers, with over 115 acting credits to her name.

Tributes, from fans and celebrities, started pouring out across social media, the second the news dropped.

Longtime friend of the actress, Carol Burnett, released a statement, “I loved Betty very much. The world lost one in a million.”

Betty was set to celebrate her 100th birthday on Jan. 17. To celebrate movie theatres across the US are premiering a movie event on that day.

She recently opened up to PEOPLE about her excitement over turning 100 years old.  “I’m so lucky to be in such good health and feel so good at this age. It’s amazing.” In our minds, she made it to 100.

Betty was an animal lover and a lover of hot dogs, who made everyone smile with her sense of humor.

Our hearts go out to her family and friends and to those who are mourning her. Rest in peace to a legend! She will be missed.