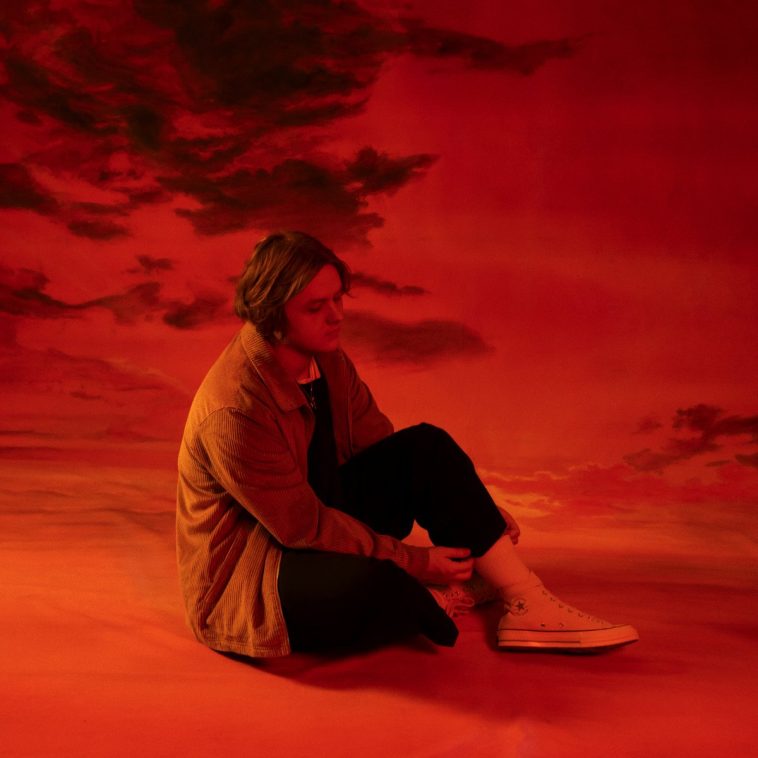 Scottish sensation Lewis Capaldi has surprised fans with the release of a live EP, humorously titled To Tell The Truth I Can’t Believe We Got This Far.

The six-track EP is made up of some of Lewis’ favourite live performances from the past 12 months, which has seen him reach stratospheric new heights. Tracks include a performance of ‘Before You Go’ live from The Capitol Rooftop, ‘Forever’ live from Edinburgh and both ‘Hollywood’ and ‘Headspace’ which were recorded during a studio session.

The EP is completed by his stunning performance of ‘Someone You Loved’ live from The BRIT Awards 2020 where he took home two awards including Song of The Year, as well as his spinetingling Live Lounge cover of Lady Gaga and Bradley Cooper’s ‘Shallow’.

Listen to To Tell The Truth I Can’t Believe We Got This Far below.

Whilst Lewis was due to be touring for most of 2020, sadly the global pandemic has put his plans on hold for the time being. However, the singer-songwriter is still finding ways of connecting with his fans and will be performing a special acoustic live stream this Saturday (May 16).

Celebrating the one year anniversary of his debut album Divinely Uninspired to a Hellish Extent, Lewis will be performing the album acoustically in its entirety from the comfort of his parents’ house in Bathgate, Scotland. This includes all the hits such as ‘Grace’, ‘Bruises’, ‘Hold Me While You Wait’, as well as the global phenomenon ‘Someone You Loved’, alongside the beloved album tracks.

Teaming up with live music ticketing and discovery app DICE for the live stream, tickets are available now for £5. The show is in support of mental health initiative CALM (Campaign Against Living Miserably) – a movement against suicide, and will begin at 8pm BST/3pm EST/12pm PST.

What do you think of To Tell The Truth I Can’t Believe We Got This Far? Will you be watching the live stream on Saturday? let us know your Lewis Capaldi thoughts on Twitter @CelebMix