It was all so sudden. It all started with a tweet from Zedd himself, giving the fans a heads up about a surprise performance from himself and Liam.

The song in question was Liam’s newest single “Get Low”, which was a collaboration with Zedd himself. The song was released at the beginning of July, and was instantly named a summer hit.

Obviously, the fans didn’t disappoint. Within minutes there was a massive crowd at Trafalgar Square, all patiently awaiting the duo to show up.

And then the magic happened. Payne with a mic, Zedd with an electric keyboard, and a few backup dancers made a show worth remembering.

How this surprise came about is to us still a mystery. Whether it was a planned promotion of the song or an impromptu performance, we don’t know. But it doesn’t change the fact that these two decided to give everyone a free mini-concert, so to call it. And fans, along with the people who were just passing by, were thrilled to finally hear the song live. Generally speaking, everyone seemed to be having a great time. 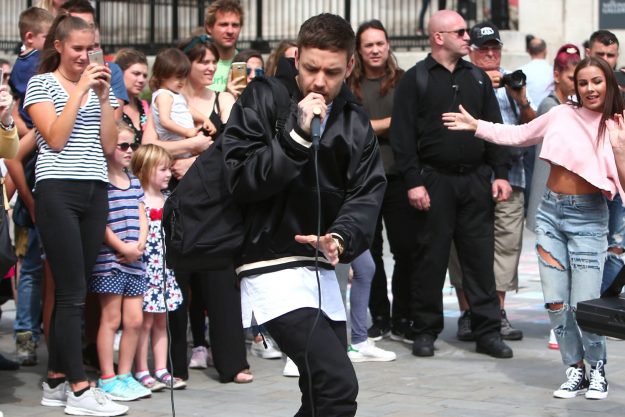 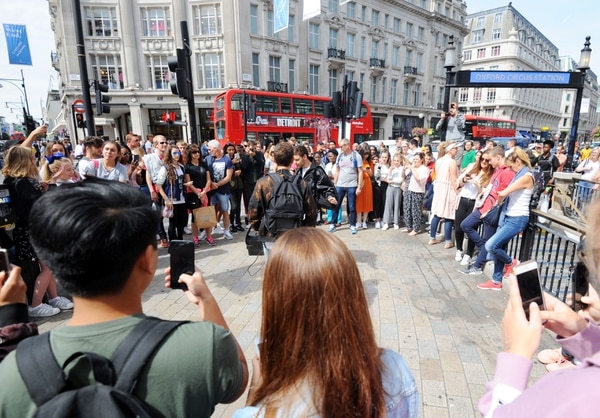 What do you think about Liam and Zedd’s performance? Tweet us at CelebMix!