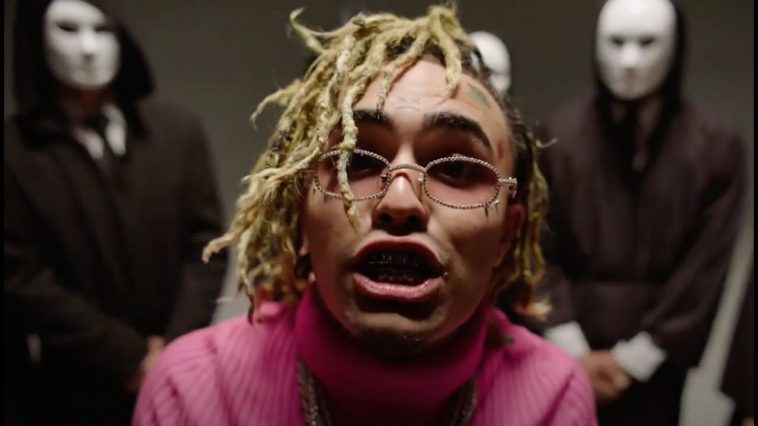 This is the first time that the pair have teamed up together and they teased the song on social media before an official release:

The track is accompanied by a striking visual directed by Spiff TV.

‘ILLUMANATI’ arrives shortly after the release of Anuel AA’s new single ‘3 de Abril’. Back in March, he featured on Shakira’s new song ‘Me Gusta’.

What are your thoughts on the new collaboration? Let us know on Twitter @CelebMix.