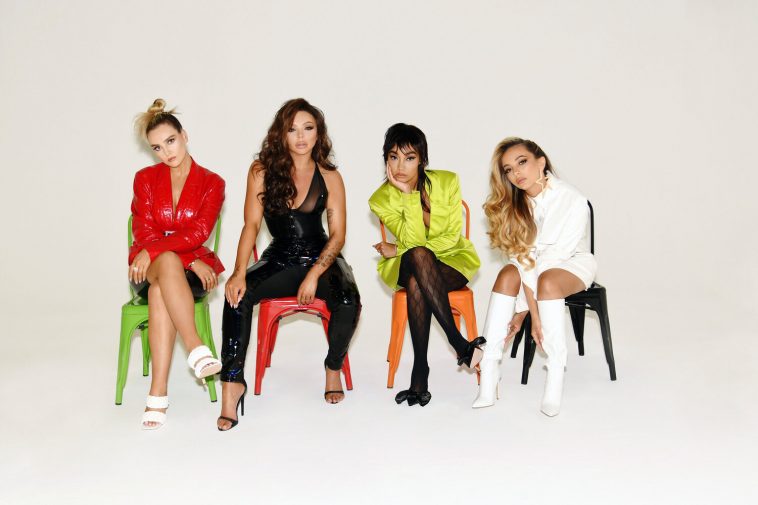 It might seem like a lot of plans are getting cancelled this year, but don’t worry because Little Mix have announced that we’re all still going on ‘Holiday’ with the announcement of their new single. ‘Holiday’ will be released on Friday 24th July 2020.

The quartet made the announcement through a short teaser video which can be seen below. It sees them collecting their important holiday items whilst also being suitably socially distanced and rushing to the boarding gate. We’ll be travelling in first-class style according to our boarding passes, but would we expect anything less than a first-class track from Little Mix?

‘Holiday’ follows on from uplifting, 80s vibed anthem ‘Break Up Song‘ which was released in March. Both tracks are taken from their sixth album dubbed LM6, few details are currently known about the release but previously the girls have said they were aiming for a Summer 2020 release.

You can pre-save ‘Holiday’ from here ahead of its release on Friday.

Are you looking forward to Little Mix releasing ‘Holiday’? Tweet us @CelebMix and let us know!