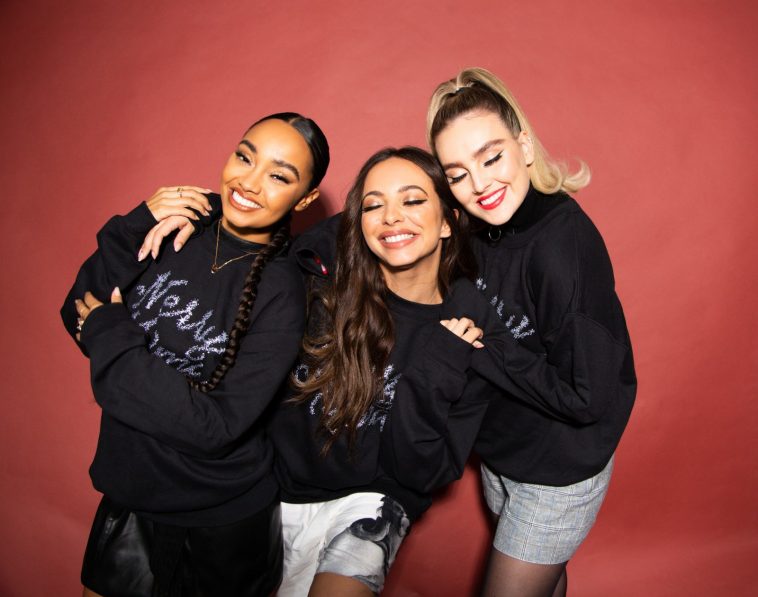 Despite the challenges of 2020, there’s no denying that it’s been a big year for Little Mix.

As well as dropping three incredible singles, featuring on the smash No Time for Tears, releasing their sixth studio album Confetti, announcing a mammoth UK tour for 2021 and appearing in their own TV talent show Little Mix: The Search, the group also hosted the MTV EMAs, held a virtual concert with Compare the Market and even performed at the Together at Home show, offering a stunning acoustic rendition of their fan-favourite single Touch.

Getting into the festive spirit, the girls took to social media earlier in the week to share a look back at their incredible achievements this year, thanking their fans for their ongoing support.

The girls also teased that they’d see us next year, fueling rumours that the now-three-piece would be releasing new music ahead of their Confetti Tour, which is due to kick off in April.

Since September, who won BBC One talent competition The Search earlier in the year, will support the girls on their headline tour, which will cover Ireland, Northern Ireland, Wales, England, and Scotland over its month-long run.

We don’t know for certain whether the tour will ultimately be rescheduled amidst the ongoing COVID-19 pandemic, but the girls said in a recent statement that the tour would go ahead, despite Jesy Nelson’s recent departure.