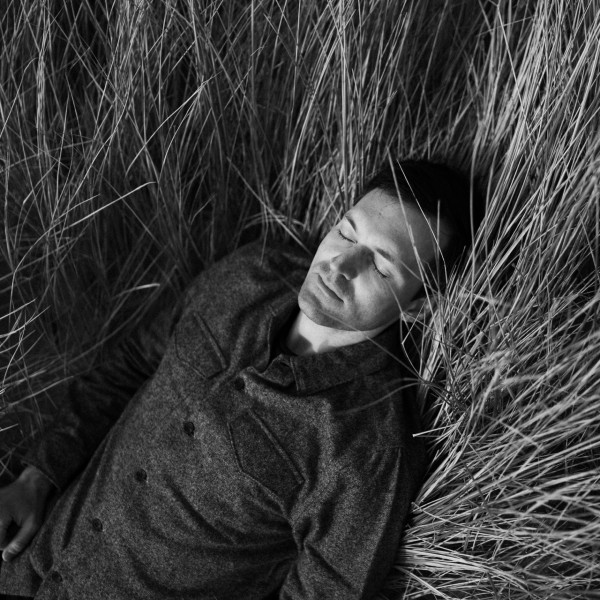 London-based singer-songwriter Lorne recently released his new single, “Bow Out,” a song about the end of a friendship.

Lorne explains, “In the lyrics, I looked for ways to describe the need for space and a way out of a difficult situation.”

He goes on to add, “Every song I write starts with a feeling. When I am working on a new demo, I will listen back to it in the car or on the train so that I can listen to it in different places. For some reason, I find this helps to process what I have written and see how it is falling into place.”

A classically trained pianist since age seven, Lorne grew up immersed in music. As a teenager, he discovered Peter Gabriel, who Lorne acknowledges as a major influence. Too, there are echoes of Elbow and Coldplay running through “Bow Out,” which signifies Lorne’s evolution since his EP, Maze, released in 2017.

With three million collective streams and praise from Clash, Variance Magazine, and Music Week, Lorne’s sound is at once cinematic, wistful and rife with misty coloration. Lorne’s performed for BBC Introducing, as well as at The Troubadour, and Notting Hill Arts Club, along with being featured on numerous Spotify playlists.

“Bow Out” opens on gentle, emerging tones, followed by an elegant, elegiac piano. A measured rhythm enters, giving the melody a soft, drifting flow. Lorne’s voice, plaintive and thoughtful, imbues the lyrics with a sense of emotional tarnish. Shimmering strings lace the song with wistful hues, while a crying tone imbues the harmonics with a lonely filament, mirroring the mood of the song.

Poignant and gorgeously atmospheric, “Bow Out” reveals the affecting voice of Lorne, as well as his superb songwriting ability.