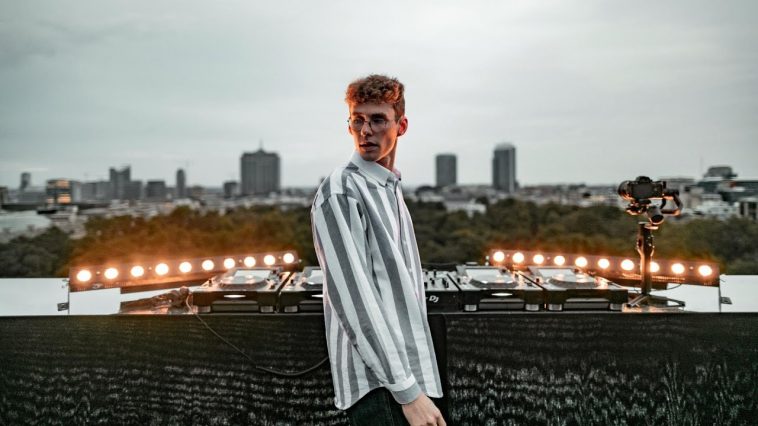 2022 has already been a massive year for none other than Belgian superstar Lost Frequencies who now joins up with vocalist  James Arthur for this season’s sound of the summer titled “Questions.”

Building on harmonic layers of barely-there keys and guitar twang notes that set a foundation for the brooding release, James Arthur’s distinctive vocal loops on delivery of “how, where, when, why”, bring the essence of the track title into the fold, before his raw, tone bursts out of the speakers. Establishing the main body of “Questions” with shimmering synths and deep, reverberating house beats, progressive-leaning touches then enforce a stylistic and sleek offering firmly in the pop-dance crossover realm.

Uplifting and affecting in a stellar merger of variety, as James’s vocal moulds into a delivery that encapsulates, “If you don’t ask questions then you won’t know why/ like how is it so easy when you say goodbye?”, ‘Questions’ connects both artists’ signature touches with electricity, worthy earworm production and passionate vocals.

Speaking on the new release, Lost Frequencies said: “After a massive collab with Calum Scott on ‘Where Are You Now’, I felt like I was in a nice place for my next move! I’ve been working on tons of music the last few months, but when ‘Questions’ came along and I started to work with James Arthur on the vocal, I knew this was going to be the next single! Production-wise, I liked the idea to follow the flow of my previous single, but with a big chord progression before the chorus to give a good feeling in the track, before falling back in a more melancholic mood! Can’t wait to play this one on shows and see the reaction of the crowd!”