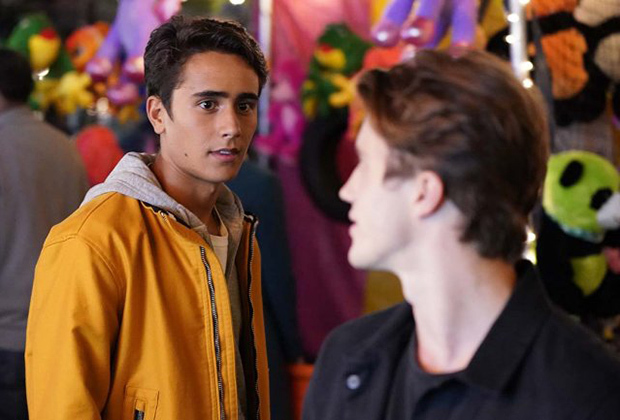 TV series Love, Victor, which is inspired by the praised 2018 movie Love, Simon, is moving from Disney+ to the Disney-controlled Hulu streaming service. The half hour comedy will debut during LGTBQ Pride Month in June.

The movie was based on Becky Albertalli’s young adult novel Simon vs. the Homo Sapiens Agenda, which is a coming of age film about Simon, a closeted gay teen growing up in the suburbs of Atlanta.

The series centers on Victor (Michael Cimino), a new student at Creekwood High School, the same high school in the movie, on his own journey of self discovery, facing challenges at home, adjusting to a new city and struggling with his sexual orientation.

The show will depict alcohol use, parents’ marital issues and sexual exploration. The reason Disney+ decided to move it to Hulu was since the show will be more adult based content, whilst Disney+ is more family oriented.

None the less, we’re still excited to see Love, Victor come to our screens when it launches on Hulu in June!

Are you excited for Love, Victor? Let us know on Twitter @CelebMix