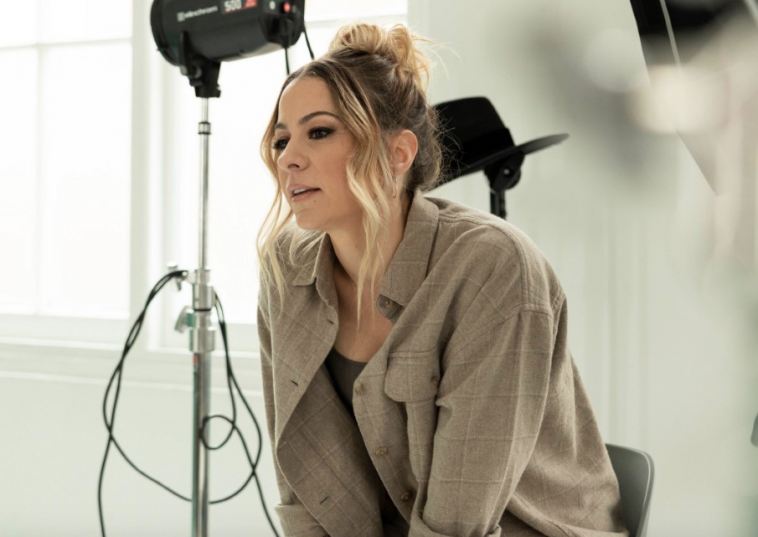 Rounding off her successful year, Lucy Spraggan surprises fans with an early Christmas gift today (December 3rd), in the form of her beautifully re-imagined version of Mariah Carey’s iconic hit, All I Want For Christmas Is You.

Released through Lucy’s own label Little Pig Music via The Orchard, Spraggan’s tender version of the much loved Christmas classic, places Carey’s playful lyrics at the centre of proceedings, stripping back the production to reveal the true meaning and message of the song.

Commenting on her decision to re-make such a legendary classic, Lucy says: “I’d been thinking about doing a Christmas cover but couldn’t think of the right song. A friend suggested I do a song that is as far away from my normal sound as I could get – ‘All I Want For Christmas Is You’. I read the lyrics and realised that it is actually a really wonderful love song and so I thought: ‘I know what to do with this!’ I’m not sure I can match the red mini Xmas ski suit Mariah wore in the video for the original… but never say never!”

Listen to All I Want For Christmas Is You below:

Following the release and subsequent success of her 6th studio album Choices back in February, Spraggan has already headed back in the studio to begin work on its follow-up.

Featuring the singles Flowers, Sober and Roots, the album became the singers best performing yet charting at #5 on the UK Official Albums Chart.

All I Want For Christmas Is You is available to download and stream on all digital service providers now.