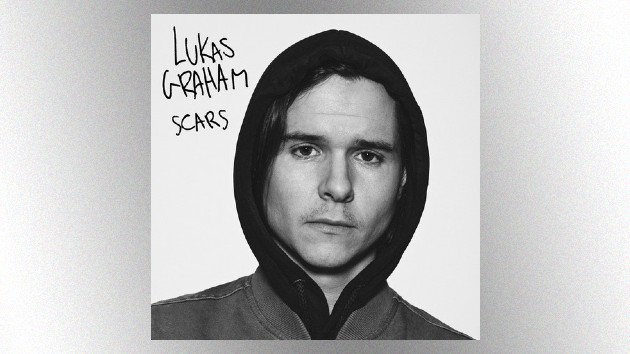 Scars come in many shapes and forms,” explains Lukas in a quote in the press release for his latest track Scars “The physical ones are often the easiest to deal with, while psychological scars can be very hard to cope with because no one can see them so we have to actively share them. We need to talk about these things in order to heal.”

‘Scars’ is the beautiful and latest release from the Danish artist following last year’s single ‘Lie’. The lyric video for the uplifting but emotive song was filmed recently as Lukas like the rest of the world self isolates.

His most recent album, 2018’s ‘3 (The Purple Album)’, featured the track ‘Love Someone’ which has been streamed over 500 million times and has reached platinum or multi-platinum status in twelve countries.

Lukas first hit the charts in 2016 with his worldwide smash hit ‘7 Years’ which saw him do sold-out tours all over the world.

The track went on to spend five weeks at #1 on the UK’s Official Singles Chart as it amassed over a billion streams at Spotify and three Grammy nominations. It became the biggest selling single by a debut artist in 2016.

Let us know at @CelebMix if you are absolutely in love with Lukas’s beautiful new track Scars!