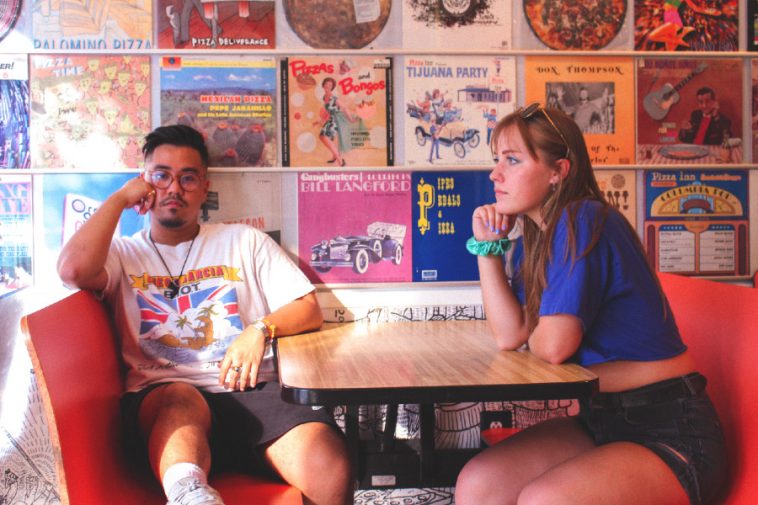 Philadelphia-based artist and producer joins forces with K.eena on their new single, “OCEANA,” a song about letting yourself go.

Lukey explains, “Within these times of lockdown and uncertainty, I’ve felt the collective longing for a good dance with the homies – while cliché, I recall those trashed-apartment, tequila-infused nights of undergrad and letting go to Daft Punk, Rihanna, and Toro y Moi. So yeah, this song begs you to dance. K.eena and I plead: just let yourself go!”

Lukey, aka Lucas Geniza, broke through with his debut in 2016, followed by a series of singles and last year’s Periwinkle EP. With more than 2.3 million streams and placements on Spotify’s elite playlists, Lukey polished his sound over the last year and is ready to make waves.

According to Lukey, “I feel as if in my life, I’m beginning to become more honest with myself – especially with my recent amount of self-reflection and introspection. The vulnerability in my music has been some sort of self-revealing superpower that I’m starting to become more in tune with. I think I still have a lot on my chest that I want to get out on pen and paper. I want to scream what I’ve kept inside for so long. With that, comes me embracing all sorts of myself that I’ve been too afraid to speak on. Plus, I’m just having fun writing songs again. And, to have fun while being honest? That’s where I’m moving forward.”

Posh and swanky, “OCEANA” pumps out delicious flavors of synth-pop, an enticing beat, and the opulent voices of Lukey and K.eena.