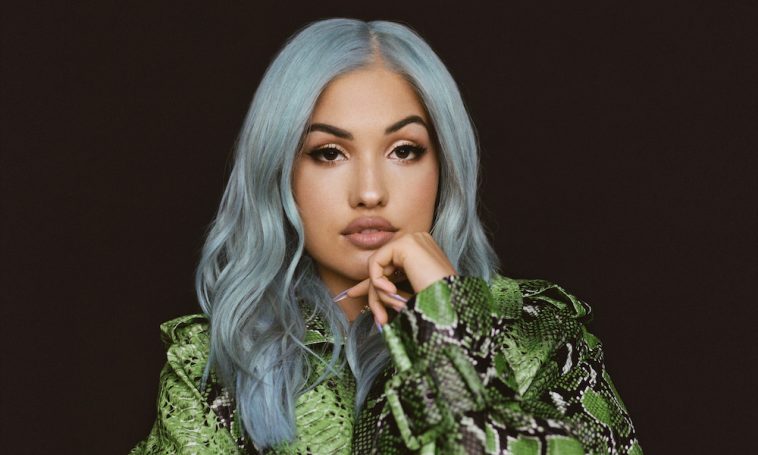 Mabel is back with her new single ‘Boyfriend’, which follows on from her incredible win and performance at the 2020 BRIT Awards.

The track was co-written by Mabel along with hitmakers Steve Mac and Camille Purcell, who also worked with the songstress on ‘Don’t Call Me Up’ and ‘Mad Love’. Armed with Mabel’s trademark unapologetic sass, ‘Boyfriend’ is described as “a call-to-arms for not needing a man on anything other than your own terms.”

‘Boyfriend’ comes accompanied by a fierce music video which sees Mabel creating her ideal partner in an underground lab. The visual also sees Mabel and her crew of dancers serving iconic looks and slick dance moves a plenty.

Check out the music video below.

‘Boyfriend’ follows on from Mabel’s Christmas track ‘Loneliest Time of Year’, and her ‘God Is A Dancer’ collaboration with Tiesto. However, this is the first official single from her since the release of her debut album High Expectations.

Last month, Mabel was named as Best British Female at the BRIT Awards 2020. Her win came exactly 30 years to the date of her mum Neneh Cherry’s BRITs win. She also delivered a show stopping performance of ‘Don’t Call Me Up’ and was joined by a stage full of dancers.

This summer, you can catch Mabel performing at a number of UK festivals including the likes of Lovebox, Parklife, Boardmasters, Longitude and Reading & Leeds.