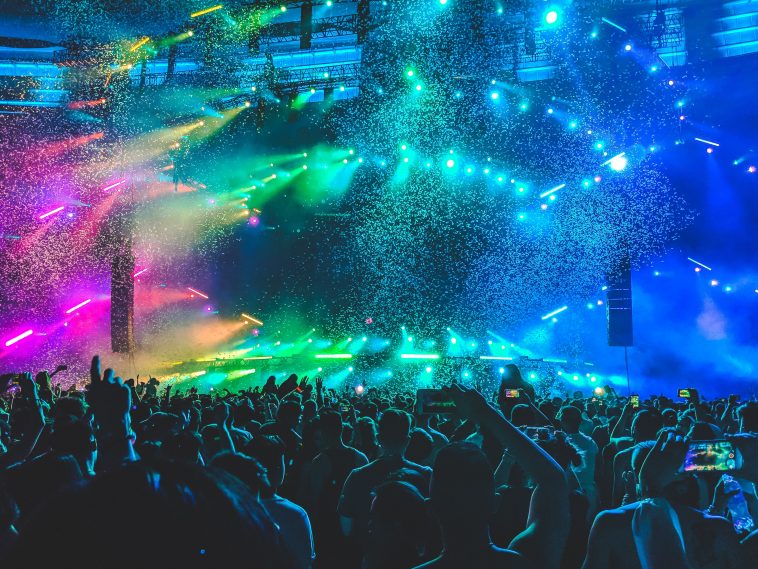 The good old British weather is back. The skies are murky while the lands are white. The mercury has plunged. December’s here, which means it’s time to prepare yourself for the year-end bash.  If you are looking to spend a good time with your family and friends, then do come to the Manchester Arena this time around. The temperature is expected to rise beyond limits as some of the biggest names in the world of music and entertainment will perform live at the Manchester Arena this time around.

The party is expected to be bigger and better as some of the biggest names in the world of music and entertainment are landing in the UK to enthrall the audiences. Grab this opportunity before someone else does. It is your chance to see some of your favourite music icons in action.

Here’s a list of the biggest events that are scheduled to be held at the Manchester Arena:

Celine Dion will be landing in Manchester

If you grew up during the 1980s, then you must have heard Celine Dion’s French albums. She created a lot of buzz. Moving on, if you are a fan of those good old romantic hits, then you must have certainly heard a few songs from two of her most popular albums, i.e. Falling Into You (1996) and Let’s Talk About Love (1997). Both of these albums became a rage and shot her to fame. Today, these albums have become an integral part of the Canadian/English music folklore. If you happen to be a fan of hers, then you cannot miss out on the opportunity to see her live on stage. Get your Celine Dion concert tickets booked as soon as you can.

Craig David will be here to rock the party

If you are a die-hard fan of Craig David, then you must have heard the song titled When You Know What Love Is, haven’t you. Those who want to listen to some of the Englishman’s biggest hits can barge into the Manchester Arena this winter. You will get to treat yourself to some of Craig David’s most celebrated hits. Bring all of your friends along and join the party. It is going to be one heck of a party in the winter wonderland. Good music loved by everybody. Music lovers across the globe are ready to get the party started. Join them before it is too late by getting your hands on the Craig David concert tickets.

You cannot afford to miss the Barry Manilow Tour

Does Barry Manilow need an introduction, does he? His name will always be mentioned on the first page if ever a book dealing with some of the greatest American musicians is written. The veteran is in his late 70s. Well, he is still a boy at 76.  He is known for his pop and soft rock numbers. Those who have heard some of his biggest hits would be well aware of the impact he had over the minds of people back in the 1970s. Book your Barry Manilow concert tickets if you wish to relive the good old days of the 1970s. You might not get this chance ever again.

Some of the world’s finest musicians will be performing live in Manchester. If you wish to catch all the live action, then do not forget to get your hands on the tickets. The party is about to begin in the UK. Don’t forget to catch all the excitement, fun and frolic.