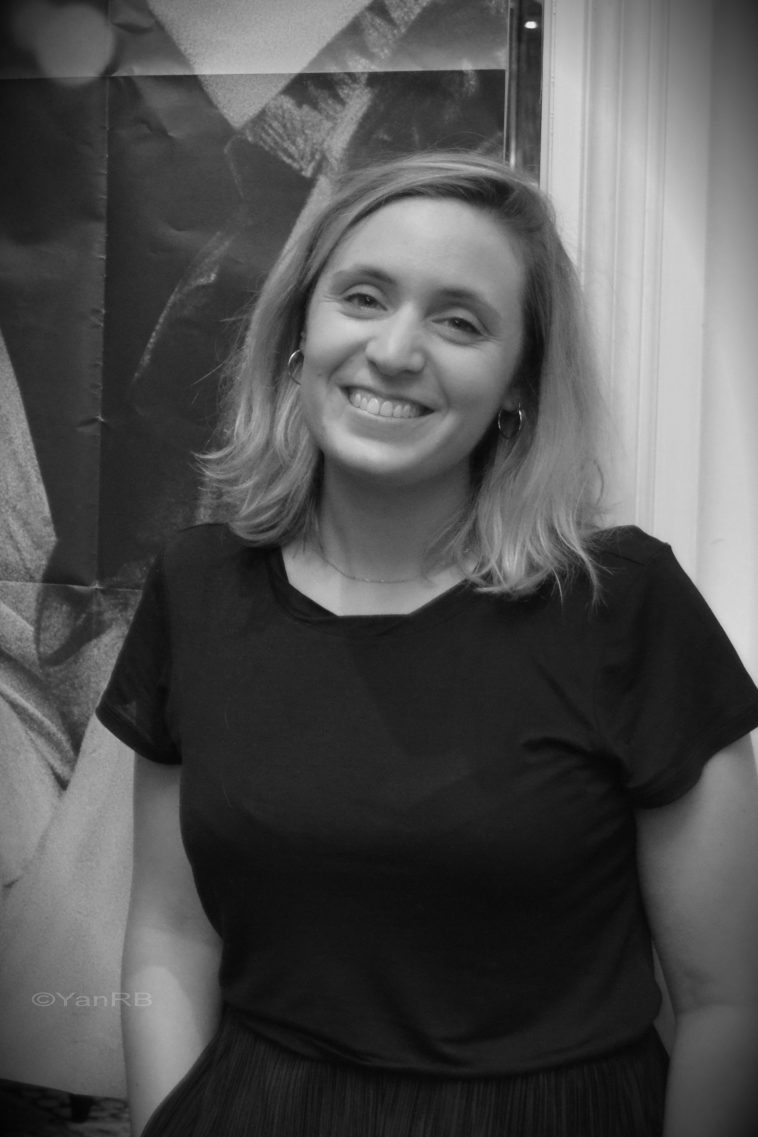 Marie Monge is one of those artistic film directors that not everyone knows about them. Born in 1987, Marie Monge has studied at Sorbonne Nouvelle University in Paris, France, and earned a diploma in Cinema degree. She is the screenwriter and director of a few short films called “Marseille by Night,” which was nominated for Cesar in 2014. For those who don’t know, Cesar Awards is the national film award of France, similar to the Oscar from Hollywood. Besides, Marie Monge got more spotlight with the film “Joueurs”. Again, in France, Marie Monge is known for other movies such as “Marseille by Night” (2012) and “Les Ombres bossues” (2009). In this article, we will discuss Marie Monge’s artistic work for “Joueurs”, a movie that turned the heads of the movie critics.

Marie Monge has added her own experience into selecting “Joueurs”, which was her first feature film in the world of gambling, where she had the desire to write about a masculine world from the point of view of a woman. Besides, the movie was nominated as the Golden Camera at the Cannes Film Festival, and it also received a nomination of Archie Award at the Philadelphia Film Festival. Marie Monge said that at the age of 22, she had a friend who liked to play casino games, and through him, she discovered the world of casino.

The movie “Joueurs” mostly states in English as “Treat Me Like Fire”, however, the word “joueurs” means “players” in French, and the film’s plot is based on the passion for gambling accompanied by a passion for love. The story starts in a bustling Parisian boutique restaurant run by a family, where the main character Ella, the family’s daughter, works as a waitress. In the movie, it is clear that Ella’s life revolves around the restaurant, and she doesn’t know the underground nightlife of Paris.

This empty experience of Ella is filled with the moment when Abel shows up. Abel is an attractive, zealous, and charming guy, and it is the opposite of Ella’s introverted personality, where she is prudent and has a withdrawn approach. Abel is self-confident, challenging, and easygoing. Besides, Abel starts to work at the family’s restaurant, and from the first day, things take an opposite turn. Abel’s motives are calculated as he draws Ella towards gambling. However, in time this change of behavior disconnects Ella from her family, and she ends up being the carrier of the relationship.

While the story continues, there is a critical aspect of the screenplay, Abel has a troublesome, thorny, and unstable cousin. Called Nacim, he is why Abel likes to go to the casino and play table games like roulette, blackjack, and poker. Besides, Nacim works at a repair shop which is run by his family. Ella learns here what is the life of an underprivileged neighborhood. Marie Monge wanted to show a vital point when Nacim’s father shows hospitality to Ella, where he insists on offering her some drinks. This Eastern trait is not common for a Parisian family, and Ella sees this city and learns that it is not easy to live in a ghetto.

The film’s technical aspects, the ups and downs of the story, and character-building and acting are excellent. Few shots contribute to the city’s lights and colors; however, the story could have received more attention towards Ella because her evolution could have been better with some more touching details.  Still, even in this way, the story stays touching even after watching it, mainly because Ella is drawn to this elusive lover, and she discovers the cosmopolitan world of Paris’s gaming circles. Besides, the film became promising to Monge’s filmography.

However, when it comes to Marie Monge’s filmography, we learn that she didn’t attend a film school but studied cinema theory. She learned to make short films and worked on the movie of her friends to train. Her whole portfolio consists of being the writer for “The Atomic Adventure”, “L’emeute qui vient”, “Apnee”, “Les Ombres bossues”. Besides shorts, she also directed the TV series “Vampires” (2020) and “L’invite” (2018).