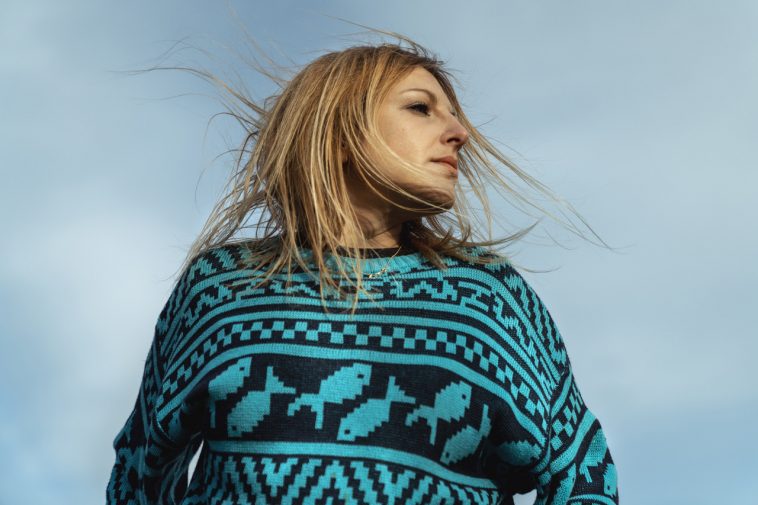 People spend their whole lives looking for answers of various sorts. The top of the list is the aspect of home, constantly questioning where we feel the most secure and when we will feel this sensation. Italian born and bred Matilde Davoli wins the ultimate lottery of discovering home within herself on her new single, ‘Sine.’

There is no need to introduce this multi-faceted artist as Matilde Davoli is no newbie considering her many credentials. Before her solo career, she was a singer and a guitarist of avant-pop band Studiodavoli marking her debut in the Italian alternative scene. Aware of her talent, Davoli got a degree in sound engineering.

In 2011, Matilde Davoli moved to London, embarking on a solo musical journey. After four years of hard work, she came out with a debut project, ‘I’m Calling You From My Dreams”, encapsulating her London experiences.

These days, Matilde Davoli taps into the theme of home as a rather emotional and spiritual element than physical. The Italian-born and bred producer prodigy, sound engineer, and singer/songwriter proves her talent on a new single, ‘Sine,’ that introduces what’s to come on Davoli’s highly anticipated album Home.’

‘Home’ will reflect Davoli’s thoughts and feelings about moving between London and Salento, which ultimately develop into an acknowledgment that you are your own home.

Listening to the jazz-influenced electronic track ‘Sine,’ you hear the inner sound engineer Davoli unleashes. It’s hard to decide what to praise first, whether Davoli’s husky beautiful, almost delicious vocals or the minimalist production that carries a certain strength.

SINE is out now. Follow Matilde Davoli on her socials to stay up to date. Like this? Join in the conversation with us on Twitter @CelebMix