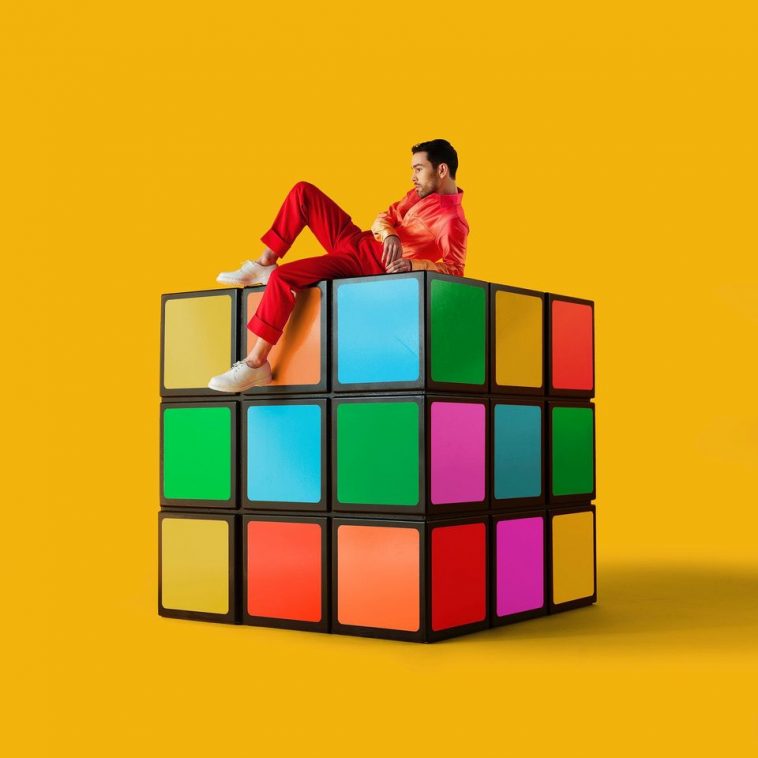 Multiplatinum Sony recording artist, MAX, released his sophomore album, Colour Vision, today after working on it for 4 years! “Colour Vision is a fantasy of rich and vibrant colours and sounds mixed with very real stories from my world,” says MAX. “Every bit of my soul is entrenched in these songs. I only hope people find the same spark of magic in their lives listening to this album that I found diving in to create it.”

Before the album was released, MAX surpised fans with a new single and music video for “Blueberry Eyes” ft. Suga of BTS. The track debuted at #1 on YouTube’s Hot List, and within the first 24 hours, it surpassed more than 6 million global streams and 4 million views on YouTube as well as took up several top trends on Twitter!

“Blueberry Eyes” is the second collaboration between MAX and Suga. They previously teamed up on “Burn It” off Suga’s latest mixtape D-2 by Agust D.

With MAX’s debut album, Hell’s Kitchen Angel (2016), he has gotten more than 1.2 billion streams and got to tour the world multiple times in support of it. Most people recognize his 3x platinum single, “Lights Down Low,” off of that album. The song that started off as something written for his wife for his wedding day ended up generated over half a billion streams globally, changing both of their lives forever.

You can check out MAX’s new album along with the album’s merch HERE.

Watch the music video for “Blueberry Eyes” below:

Will you be getting MAX’s new album?