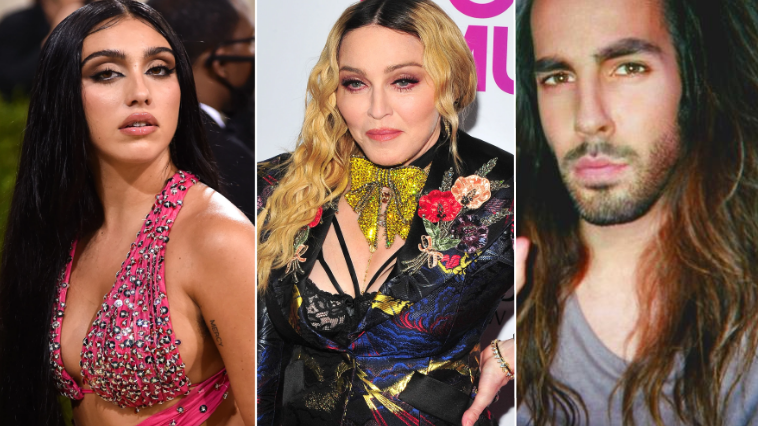 Steves Peeps is a fashion designer and an actor. He is the founder of the Coconut Girl/Surf Crush aesthetic that has now seen huge success and become a popular trend in culture. He is soon going to launch his own high fashion brand that will be titled Goth Topic. He is related to the Pop Legend Madonna and her daughter Lourdes. He is Madonna’s cousin.

Steves wishes to create more awareness about his brand in the eyes of the general public and get more eyes on the products or services that he is offering. He has been a stylist for over 10 years now and has amassed a lot experience over the years. He is well known name in the industry because of this. His relations with Madonna and her daughter Lourdes also provide a seal of approval on him and add to his name in the industry.

Born in May of 1988, he first got into the fashion industry and built an interest for the same while he watched music videos on MTV as a teen. He soon realised he had a knack for it and started working as a stylist soon after. It was only a matter of time till be became a fashion designer of his own when he started the coconut girl aesthetic. Making The Coconut Girl aesthetic a popular cultural buzzword, is what he thinks, is his biggest milestone yet.

Steves Peeps is also very good friends with Evan Collins who is better known as the Founder of the popular millennial Y2K aesthetic in the 2000s. He is currently working on introducing more aesthetics to the masses while also being involved with the release of his Goth Topic high fashion line for a runway show in New York City.