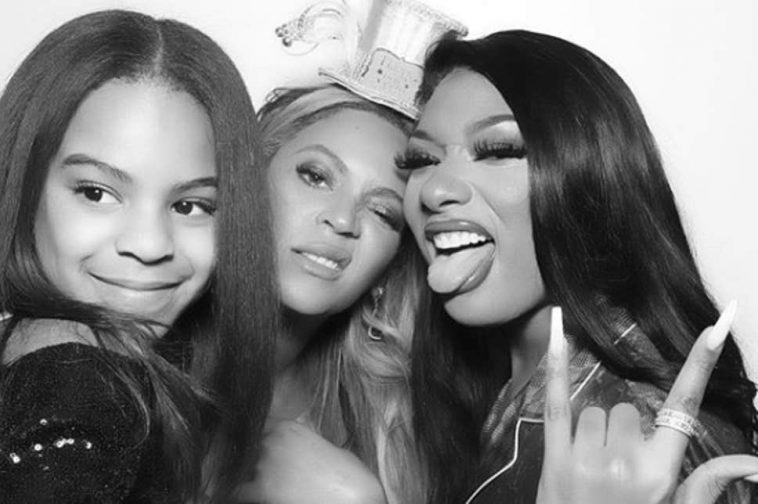 Megan Thee Stallion has unveiled a surprise remix of her hit single Savage with none other than Queen B herself, Beyoncé.

After her single went viral on TikTok with the #SavageChallenge, garnering over 9 million videos, Savage has been climbing up the Billboard Hot 100, but now the track will get a boost thanks to Bey’s addition. The two Houston-born artists added new verses to the single, giving a whole new vibe to the already empowering, badass track.

All money gained from the Savage Remix will aid to help Bread for Life Houston, providing essential nutrition to those in need in the two artists hometown during these challenging times.

Savage is taken from the third ep by Megan Thee Stallion titled Suga, which debuted at Number 10 on the Billboard 200 and spawned the successful singles ‘B.I.T.C.H’ as well as ‘Captain Hook.’

Savage Remix ft Beyoncé is available on Spotify worldwide now. You can also watch the visualizer below.

Let us know what you think of the new collaboration between two of Houston’s finest by tweeting the CelebMix account!