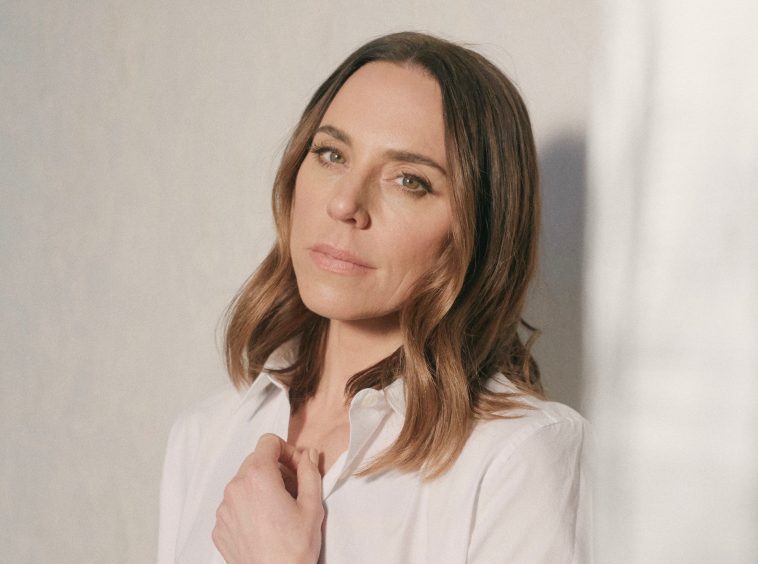 Melanie C has today announced dates for her spring 2021 UK and European tour in support of her upcoming self-titled 8th studio album, due for release October 2nd, 2020.

As well as live dates, Melanie also confirms plans for 4 global live-streams to coincide with the release the album, featuring a full-band set and plenty of surprises which will soon be revealed!

Pre-sale for Melanie C’s UK and European tour begins on August 26th at 9AM BST, with general sale on August 28th. Tickets for the live streams are also available via melaniec.net.

Melanie C – In and Out Of Love

Channelling a life-long love of disco, electronic music and anthemic pop, Melanie C looks set to take fans on a journey of introspection, growth and acceptance on her new album – her first musical release since 2016’s Version Of Me.

Launched in spectacular style with the unveiling of latest single In And Out Of Love (and its socially distanced video shot up at London’s Alexandra Palace), the record also features the empowering singles Blame It On Me – which went top 20 on UK airplay – and the defiantly reflective, Who I Am.

A true artist, with an unwavering passion for performing and everlasting dedication to her craft, Melanie C is officially BACK and even better than ever!

Will you be heading to see Melanie C live in concert next year? Let us know your thoughts over on Twitter @CelebMix now!