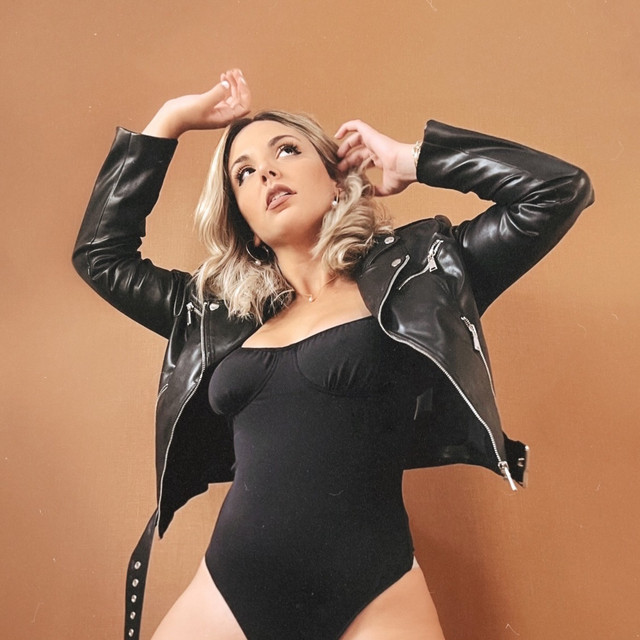 Losing oneself in a relationship is easy to do, we’ve all been there, and Michelle Ray has dropped this awesome and addicting song, “run to”, that reminds us not to do just that, lose ourselves. This single release follows up her collaboration with found & Guitar Mage, titled “Snap (Acoustic)”.

Michelle Ray, real name Michelle Raitzin, is a singer-songwriter who is probably best known for being on NBC’s The Voice season four, where she was Team Blake and was knocked out in the Battles. This was way back in 2013, and she hasn’t let it stop her and rightfully so with that unique voice that she has. Almost 10 years later, she’s blasting through our speakers and millions of others as she has nearly reached 100,000 monthly listeners on Spotify. She has had her songs featured on Netflix’s “Selling Sunset”, Amazon Prime’s “The Expanse”, Garry Marshall’s 2016 film “Mother’s Day”, and Lifetime’s “Married At First Sight” as well as lending her voice to brands including Maybelline, Bloomingdales, Mastercard, JCPenny, and Nickelodeon. Michelle Ray is continuing to prove that hard work really does pay off, and her talented exploration in theatrical roles such as “Into The Woods” and “American Idiot” has upped her vocal ability and confidence. This gifted singer-songwriter is determined to take the world by storm and with her brand new single “run to”, we can see her career soaring in the music world.

Written by Eric Lee Carpenter, Michael Blum, Michelle Raitzin, and Myah Marie Langstone, with Eric Lee Carpenter acting as producer, “run to” is an honest and emotional pop song with a superstar strong vocal. The lyrics dive in deep about being in a relationship where your feelings aren’t reciprocated, especially when you’re losing who you are, who you were. The chorus is addicting, with Michelle Ray’s strength being heard in her vocals as she fully believes in this song. Her ability to flood the song with passionate emotion is exactly the reason why we’re currently listening to this on repeat right now.

Stream “run to” by Michelle Ray on Spotify here:

“run to” by Michelle Ray is available to download and stream right now, across all platforms, via Full Time Records, an imprint of Fire Tower Entertainment.

Let us know what you make of “run to” by Michelle Ray on Twitter @CelebMix.