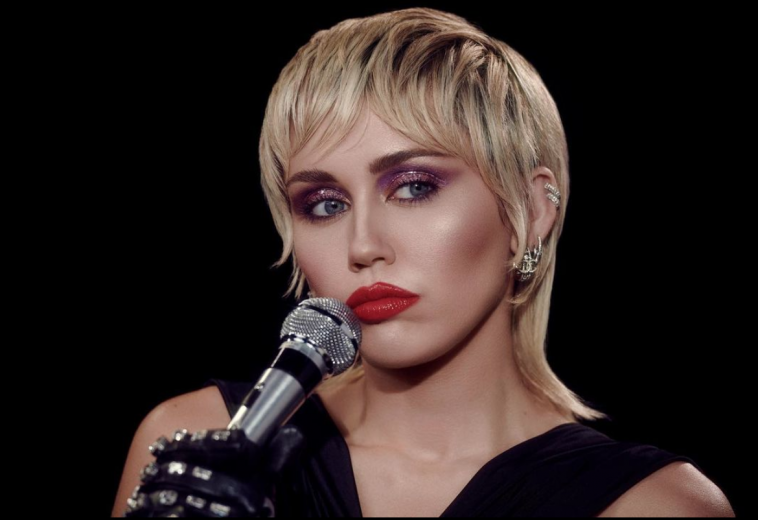 Following the release of her highly anticipated album, Plastic Hearts, Cyrus’ comeback has been talked about among the masses. The project featured collaborations with big names in the industry, including Stevie Nicks and Billy Idol, while capturing her new sound first showcased on “Midnight Sky.”

It’s no surprise that this year’s annual event, as well as New Year’s Eve in general, will be a bit different than all of the others due to COVID-19. The broadcast will be closed to the public for safety reasons. However, ABC is not holding back on the quality of performers that will appear on the show before the iconic ball drop. Viewers can also expect to see performances from Jennifer Lopez, Cyndi Lauper and Jimmie Allen.

Cyrus is expected to perform her massive hit, “Midnight Sky,” although specific details regarding her setlist and any special guests have yet to be announced or confirmed.

ABC, however, has confirmed that Jennifer Lopez will headline and perform in Times Square right before the ball drop to close-out 2020 and lead viewers right in to 2021.

Ryan Seacrest will return for his 16th year as the show’s host alongside co-hosts Lucy Hale and Billy Porter while Jessie James Decker will return for her second year as Powerball correspondent.

“2020 has been a trying year for the world and I’m thrilled to have Billy and Lucy join me in ushering in a new year with fresh beginnings,” Seacrest said in a press release. “We look forward to making sure it’s a night for everyone to remember.”

This is the 49th anniversary of Dick Clark’s New Year’s Rockin’ Eve. Be sure to tune in on Dec. 31 at 8 p.m. ET on ABC for over five hours of programming and entertainment.