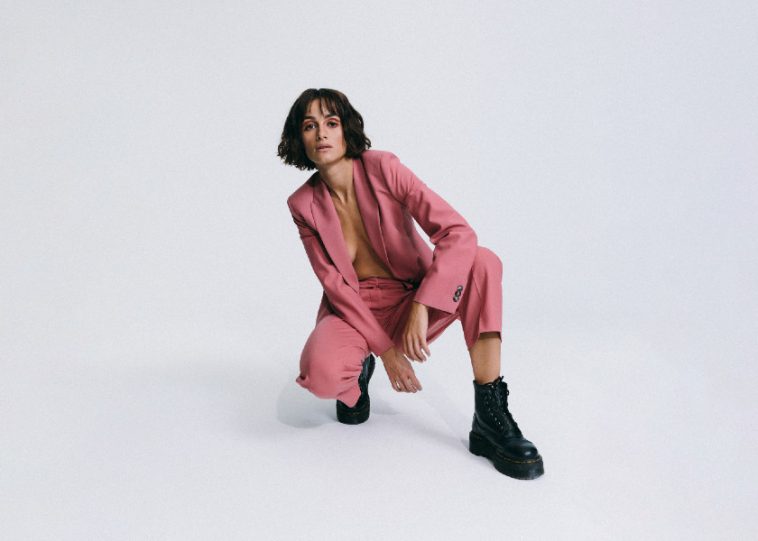 RAVAGE is the end result of major changes in Mogli’s life and music. After releasing 2019’s EP, Patience, she broke free from a toxic relationship, followed by moving to Berlin, where she revived her creative energy.

Mogli explains, “I broke out of a toxic relationship and moved to Berlin. Consequently, I was completely on my own trying to find out who I was while battling depression. I passionately dove into touring and working which inevitably led to burnout. Writing this album became my catharsis, I was able to face my fears. Being brave enough to make yourself vulnerable heals you and brings you happiness.”

The forthcoming album and episodic visuals chronicle Mogli’s journey through her experiences, along with confronting themes of significance in her life: self-empowerment, vulnerability, feminism, equality, and climate change.

“Don‘t run from the wave it will crush you from behind / You‘re not fast enough there‘s nowhere you can hide / Dive through it’s all just water in the end / You‘re brave enough to swim against the current.”

The video, written and directed by Florian Peters, depicts Mogli living in a dystopian world akin to George Orwell’s 1984 or White Chamber. In combination with the music, the visuals mold an eloquent cinematic expression of overcoming obstacles.

According to Mogli, “It takes so much courage to walk into the unknown. With nothing other to hold on to than the certainty that I’m leaving a toxic situation I was pep talking myself into building a new life despite being scared.”