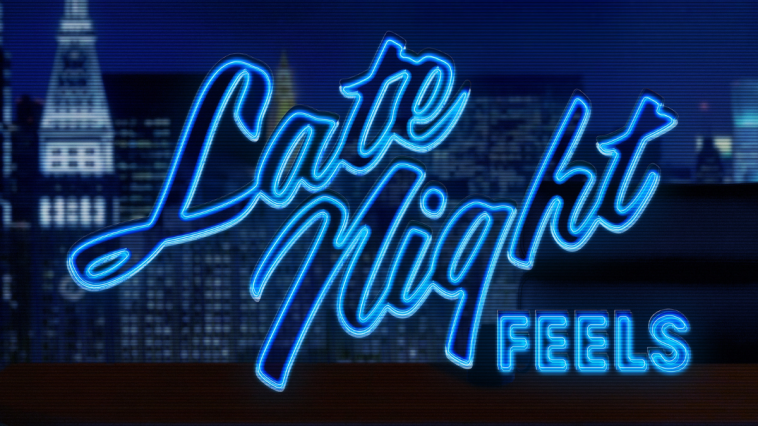 It might be the time of the day, but we are still in our “Late Night Feels.” Thanks to Monsta X and Sam Feldt, who have released their new collaboration as “Late Night Feels,” which had us grooving instantly.

When we fully immerse ourselves in the exploration of musical realms, hours fly by like minutes and we put our fundamental necessities on the back burner. It just takes one great song to make you feel the “Late Night Feels.”

The single is a true definition of a “feel-good,” joyous record, infused with Monsta X’s smooth, gushy, and sultry vocals, complemented by a groovy, disco-filled production from Sam Feldt that encapsulates just about everything that can come from a great night out in less than three minutes. “Late Night Feels” showcases yet another side of the producer’s exceptional talent, which continues to surprise his audience as he effortlessly transcends about every genre out there—from pop to tropical house, big room, house and more.

Monsta X shared their thoughts about the collaboration, stating,

“We are grateful to have a chance to collab with Sam Feldt. We loved his past single Way Back Home and were excited to work together for his new single Late Night Feels. Hopefully, everyone loves the song as much as we do.”

Sam Feldt is hugely excited about this collaboration as he shared his thoughts:

“After the huge success of my east-meets-west single Way Back Home with SHAUN and Conor Maynard, I am really excited to announce my new collaboration with Monsta X. The guys have been killing it and I feel like their voices work magically on this banger filled with Late Night Feels. For the production, I went into a slightly more funky and danceable direction, which makes the song great for the clubs, your living room, or the karaoke room.”

The single accompanies an official music video featuring young stars from the social media and online world, including Leenda Dong, Brooke Monk and Alan Chikin Chow. The music video instantly transported you to a magical world of “Late Night Feels,” swarmed with joy, dancing and laughs. Overall, just strap off your thinking cap, take a deep breath, and unwind yourself with the magical world of Monsta X and Sam Feldt.

The music video has garnered 200k+ views since its release on YouTube. Watch the video below!

How do you feel about this new music collaboration? Share your thoughts with us on Twitter at @CelebMix!