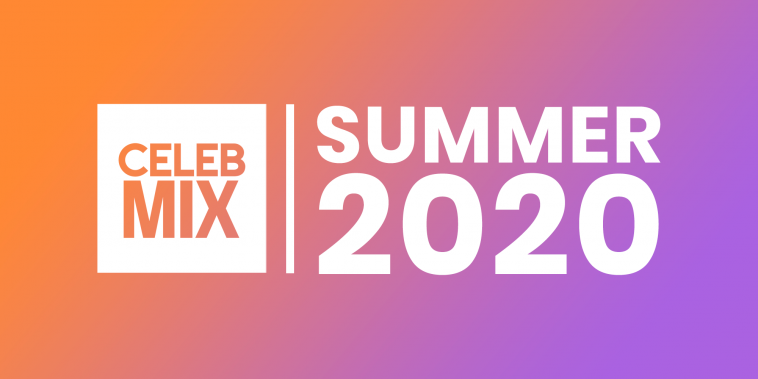 Have you spent all summer at home on your couch binge-watching the same Netflix shows over and over? Girl, same. And you know what? Sometimes it is okay to forget the world for a couple of days and just watch some high-quality television while eating five bags of chips. Go ahead, you’ve earned it. The world is a dark place and it would do us all some good to fall in love with a new TV show. This is why we have selected five of the most binge-worthy shows to watch during quarantine. If you know these shows already then maybe it’s time to get reacquainted with them. If you haven’t – you’re welcome and enjoy.

If you think back to that first month of quarantine, what do you think of? We have three guesses: Tik Tok, bread baking, and ‘Tiger King’. We watched this documentary religiously and if we were to describe it to you we would still have trouble finding the right words. The headline from the trailer says it all: Murder, Mayhem and Madness. That is exactly what this show gave us in addition to some of the greatest memes of all time. If you need to watch a too-outlandish-to-be-real type of series that will leave your brain confused, yet entertained for days, then this is it.

So far, 2020 has been a gift for Drag Race fans: we got Season 12, All Stars 5, and the brand-new format ‘Secret Celebrity Drag Race’. Furthermore, we are now enjoying the first season of ‘Canada’s Drag Race’, while also waiting for ‘Drag Race Holland’. Some would probably say that it’s material enough for the entire quarantine, but we have already gone through all the seasons. Twice. Season 12 of ‘RuPaul’s Drag Race’ definitely deserves to be categorized in a league of its own. It was, without a doubt, the strongest season in Drag Race herstory due to its entertaining challenges, the on-screen friendships, and the outstanding 12 contestants. No matter who you rooted for, it cannot be denied that everyone in the top three was a deserving winner. We are still in awe by the talent that was presented in season 12 and we will definitely be rewatching this again sooner rather than later.

Ben Platt, Bette Midler, Judith Light. Those three names should be enough of a reason to sell any TV show. If you want to see an intelligent, ridiculous, and witty series about people trying to find their identities in and through politics, then ‘The Politician’ is for you. The only downside is that there are only seven episodes in the second season (15 in total), which means that you’ll get hit by that post-binge-watching depression a lot faster due to the lack of new content. When you are watching it you can definitely feel that it is created by Ryan Murphy, Brad Falchuk, and Ian Brennan: the tone of the show is so on-brand for them, yet the series is very different from anything else on television. If you haven’t checked out ‘The Politician’ yet, what are you waiting for?

By 2020 there has been countless of reality show concepts about young, hot people searching for love. However, ‘Love is Blind’ was a gamechanger. We got to follow the hopeful couples fall in love as strangers who couldn’t see each other’s appearances, go on their first holiday, move in together, and walk down the aisle to hopefully say “I do”. Of course, this journey contained high levels of drama. ‘Love is Blind’ is an emotional rollercoaster – not just for the contestants, but for the viewers as well. Be prepared to laugh, cry, and yell at your television.

Whereas most of the other shows on our list are happy, feel-good type of shows, ‘La Casa De Papel’ (‘Money Heist’) is for the viewers that seek thrill and suspense. It is not hard to guess why this series is so popular among viewers; it keeps you on the edge of your seat and before you know it, you have watched an entire season in a day. This show definitely deserves a prize for being one of the most binge-worthy shows at the moment. Luckily, ‘La Casa De Papel’ has four parts available on Netflix, which means that you will have enough content for at least a week (remember to add a couple of days to recover emotionally).

What do you think are some of the most binge-worthy shows? Let us know by sending us a tweet!