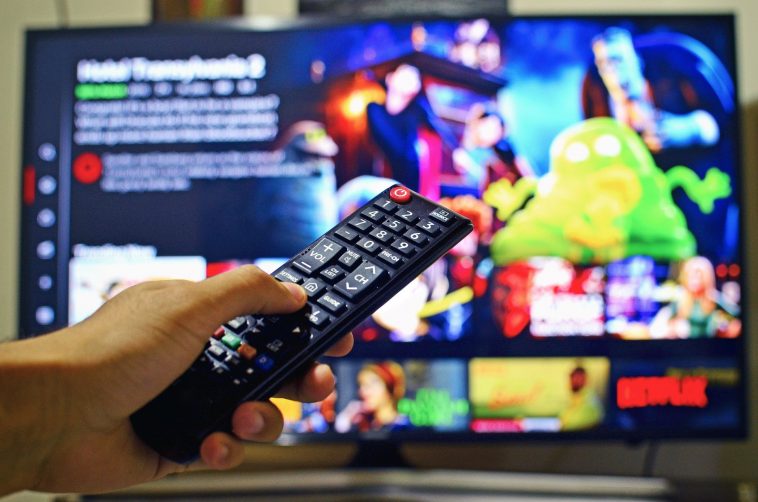 If you are spending more time at home right now than you usually do, you are probably looking for a good television series to watch. There is nothing better to do in the evenings than relax and watch an exciting new series! In particular, Netflix is always uploading new shows you can stream at home. Let’s take a look at some of the most popular Netflix series that you can binge-watch today.

If you want to unwind and enjoy a hilarious series then you have got to watch Sex Education. With two sharp-witted seasons to enjoy, this British series is unlike anything that has been shown on Netflix before. The main characters are Otis, Maeve and Eric, all high school students, as they grow up in the UK. With Otis’s mother being a sex therapist, he and his friends become involved in their own business, helping fellow students deal with their personal problems. The success of the first season has meant that season two arrived in 2020 and is bigger and better than ever.

In the last year, one of the most famous scandals has been to do with Jeffrey Epstein. Now, you can watch the four-part documentary on Netflix. This series lets you learn more about what happened; you can listen to the story unfold from people that were involved. There is real footage from interviews with Epstein before he died, as well as opinions from prosecutors and investigators in the case. Check out Celeb Network to find more shows that are similar to this one.

Did you love Breaking Bad when it was released? Then you will probably enjoy Ozark. This has a similar dark atmosphere and drama that is going to keep you engaged from the beginning. One of the main characters is Marty Byrde; he has to go on the run with his family when his money-laundering operation takes a bad turn. Just as the name suggests, they head to the Ozark Lakes to stay safe. Of course, there is a lot of action on the way and with three seasons, you are never going to get bored.

If you are a fan of historical dramas then there is no way you can miss The Crown. This is a popular show that looks at the life of Queen Elizabeth II on Netflix. You can dive into the life of the Queen when she was younger, including when she met Prince Philip. The show has been praised for being historically accurate, as well as engaging and exciting to watch. There are three seasons available to binge-watch on Netflix right now.

Dead to Me is a dark comedy that is going to keep you interested and laughing along the way. There are two seasons on Netflix and it stars Christina Applegate and Linda Cardellini. They are two widows who meet each other and become friends at therapy. However, not all is as it seems and there are some deep secrets that start to unravel between them. With 20 episodes to watch over two seasons, you are not going to get bored.