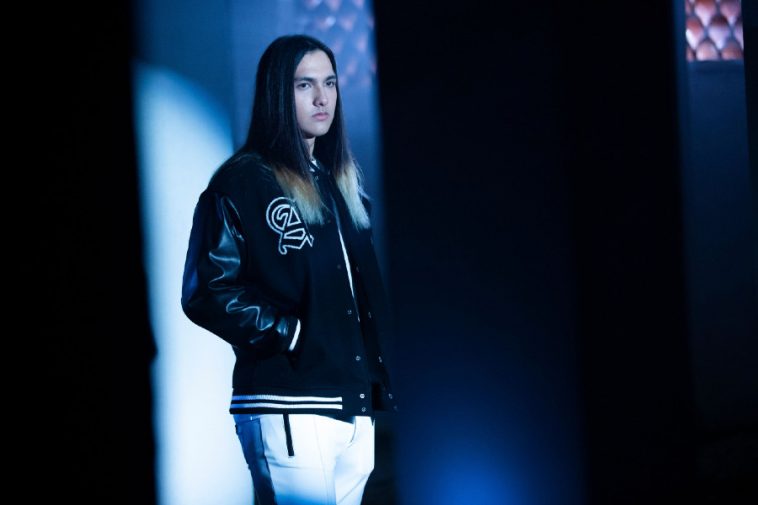 On the surface, “u n i” appears to narrate a strained romantic relationship. Yet DICI explains the lyrics are open to interpretation, “The U can be a person, the object of your affection, but it can also be a metaphor for anything you’re chasing after in your life. I like to keep things abstract because to me, music and songs should speak to each individual differently.”

Written and produced by DICI, “u n i” reflects a shift in DICI’s creative process, switching from a noon to 8 p.m. schedule to 8 p.m. to 4 a.m. With the change, DICI’s creativity expanded. He also altered his approach to writing lyrics. Previously, he would write songs in their entirety, including lyrics before recording. On “u n i,” he riffed off the hook and then “punched in” the verses as he went along.

DICI shares, “I switched to that concept once I realized that I was writing lyrics without lyrics – that is, creating them spontaneously without anything pre-written.”

The upshot is contagious, hard-hitting rhymes:

“You and who / I don’t know what’s true / Matter fact I don’t know what I should do / Ain’t got an idea a thought or a clue / Been sleeping at midnight and waking at two / Sleepless nights / We get into fights / Baby I swear that I know it ain’t right / We laugh and we cry / We live and we lie / Baby I wish it was you and I.”

DICI’s success occurred swiftly – in just over a year – going from a 17-year-old making music in his bedroom during quarantine to an international phenom in indie hip-hop and starting his own label.

“u n i” opens on Latin-flavored guitars rolling into a potent rhythm made up of a low-slung bassline and tight, snapping percussion. DICI’s rapid-fire, delicious flow imbues the lyrics with passion and luscious rounded timbres. Two distinct leitmotifs, one luminous and undulating, the other driving and dynamic, infuse the tune with bewitching waves of sound.

The video, directed by Brian Bayerl, depicts DICI in various empty rooms, spilling out his heart to his lover with intense feelings, giving the visuals compelling impact.

DICI has it going on! “u n i” demonstrates the captivating evolution of his gift for irresistible rhythms and catchy couplets.