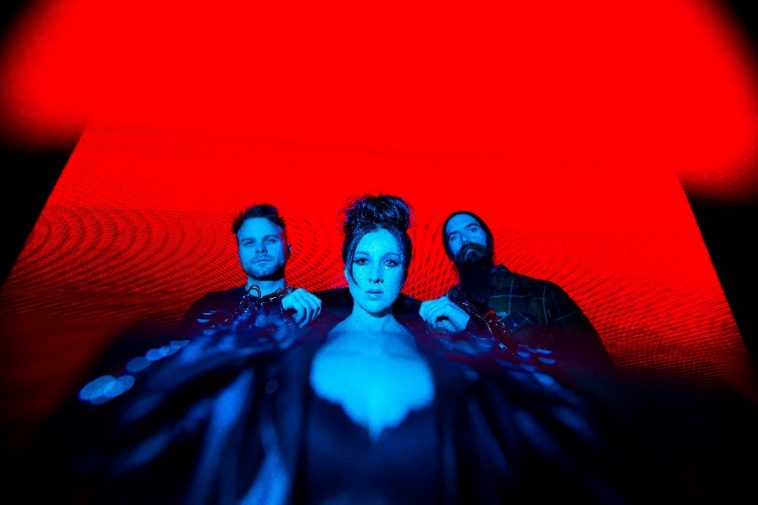 Produced by Chuck Alkazian, the EP’s genesis occurred when vocalist Jordan White was hit by a driver running a red light. Jordan underwent an out-of-body experience, caught in a moment she thought she was going to die.

Jordan explains, “I couldn’t identify the sensation; it was like imagining ocean creatures flying in space thinking that they were probably angels. That’s the imagery that came to mind when writing the song.”

The band has a live stream concert scheduled for April at the Gibson Guitar Showroom in Los Angeles that will raise money for Make A Wish AZ.

“Ocean Creatures” opens on darkly gleaming guitars flowing into a measured rhythm as Jordan’s crème de la crème vocals imbue the lyrics with enigmatic savors. As the music mousses up, the harmonics swell and gather depth and resonance, imbuing the tune with thick, compact coloration.

Low-slung yet powerful, “Ocean Creatures” reveals the nuanced dominance of the evocative voice of Jordan White.