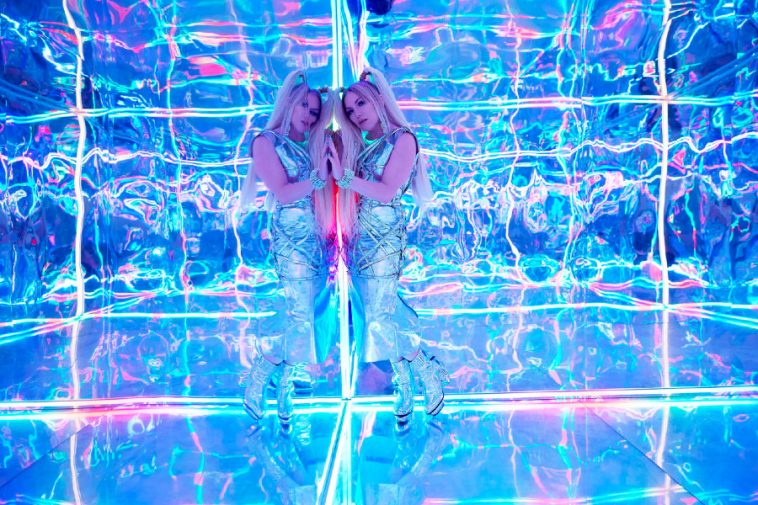 Born and raised on the Big Island of Hawaii and based in Encino, California, Crowe won the Grand Prize “Song of the Year” in the John Lennon Songwriting Competition with her 2018 single “Breaking Things.” In 2019, she dropped her debut album, Symptoms, featuring the single, “Chess Game,” which hit number 28 on Billboard’s dance club chart.

The following year, she released a series of singles and was featured in elite outlets. While her dazzling single, “Red Flags,” landed on Spotify’s Fresh Finds playlist. Since then, Crowe has released a string of dynamic hits – “LOVE IS LOVE,” “Second Nature,” “Poolside,” and “Love Is The Reason.”

As delicious as the music is, it’s the lush, velvety tones of Crowe’s vocals that make the tune lusciously entrancing, imbuing the lyrics with warm, quixotic flavors.

The video, directed by Jeremy Eichenbaum, depicts Crowe in her home dressed in her lover’s shirt. As she moves around the house with her dog, she makes tea and plays her guitar and violin. The visuals perfectly capture Crowe’s playfulness, mischievousness, and sexiness.

At once charming, bouncy, and sensual, “The Shirt Song” displays the songwriting gift and alluring voice of Jasmine Crowe.