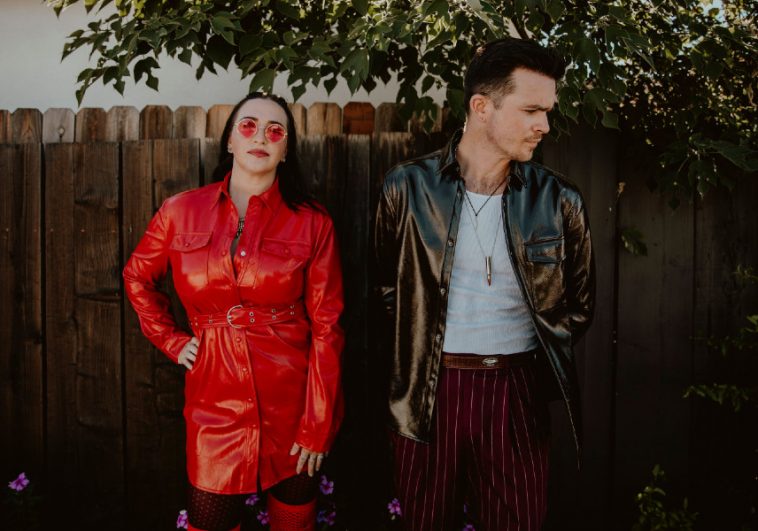 Made up of Atara Glazer (vocalist), and Jack Glazer (guitar, bass), Plastic Rhino’s genesis occurred when the two artists met in 2011, followed by performing locally as an acoustic cover act. Meanwhile, they were writing their own music, music influenced by Alice In Chains, Muse, Soundgarden, and Queens Of The Stone Age.

“Bleeding Heart” follows on the heels of “King,” which was released last year and was produced by Tom Chandler (Diamond Age, Malison) with Ron Geffen. Well-received, “King” appeared on Spotify’s Editorial Playlist ‘All-New Rock’ and was featured on 95.5 KLOS’s Heidi and Frank Show ‘Stay Or Go.’