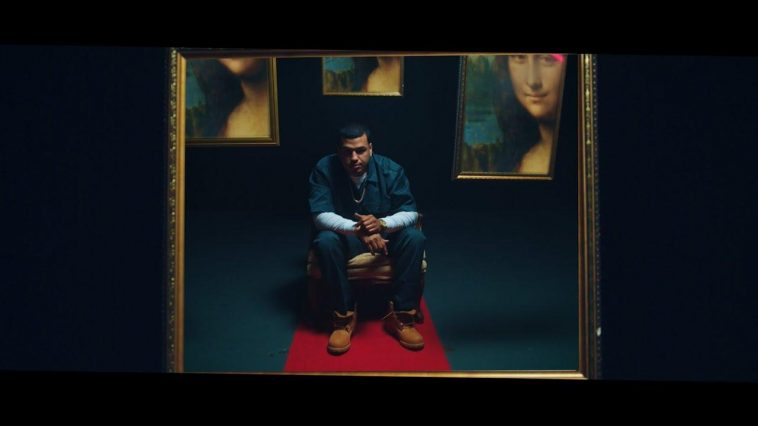 Music has been rejuvenating our souls since the beginning of time. It has worked as a friend and a companion in both times of happiness and despair. Around the world, artists are revolutionizing the music industry with their creative and inspiring skills. From disco and hip-hop in the 70s to rock in the 90s and various other music genres, we have had our good share of music, and it is continuously evolving too. With the passage of time, the branches of this incredible industry have become even more diverse and magical.

Artists have been fusing classical musical instruments with incredible EDM to create music of a new era. Rap has been the king of modern music among many new musical formats and has inspired and intrigued millions of souls worldwide. Many inspirational artists have come to dominate this field, including Reggie, Jay-Z, Tupac and Biggie Andre from OutKast, Jada, Kurupt, Nas, and the most famous Eminem, aka Slim Shady, have been topping the rap music charts. Their incredible talent has made everyone love rap even more. Despite being the pioneer of this amazing and fascinating music genre and ruling it with an iron fist, it is time to make way for the upcoming new talent – Michael Lugo, more popularly known as Mycul. He is one of those great musical genii who has been storming the world of rap with his incredible music, melodious tracks and meaningful lyrics.

Mycul is a rising star in the rap universe and is a roaring lion with a remarkable gift for rapping and an exceptional style of music. He’s been writing lyrics since he was 13 years old. Though he was born in poverty, he never failed to support his family. From the start, Mycul used to strive for the opportunity and fight for what was right. In his early teenage years, Mycul made some harsh decisions. He was involved with the wrong crowd and ended up selling drugs in shady neighborhoods, which got him arrested 28 times, but rather than being hopeless about the future, he always believed in his rapping skills and wanted to transform his future. Fortunately, Mycul’s family stood by him throughout and motivated him to chase his dreams.

This rapper looks up to many great legends as an inspiration and idolizes Eminem and believes he is the true ‘Rap God’. Coming from the slums of Detroit, Eminem dominated the music industry with his exceptional talent. “There is a reason Eminem is called the Rap God. He’s the best for a lot of reasons. He raps about different aspects of life, giving him more versatility, as opposed to all these other artists who are stuck rapping about the same things: money, clothes, and women,” he revealed. “Eminem raps about life issues; things that we feel and want to express. Every song from Eminem you hear or any album that comes up relates to you because he’s talking about the struggles we all usually face in our lives. He talks about the hurdles he had faced life and how he overcame those. So that gives you strength and inspiration,” added Mycul.

Mycul’s music is being praised and admired by many and he has gotten a fantastic response on each of his rap songs across social media platforms. His music has been on the Hot 97 and New York City radio stations. They discovered the artist and decided to invite him to their music studio for an exclusive chat. The whole event was a delightful surprise for Mycul. “I didn’t know that it was a radio station I was invited to. So when they opened the door, and I realized it was the Hot 97 radio station, I was super surprised and really excited,” said Mycul. “They asked me to play my music, and selected one of my songs to be played. I felt appreciated and acknowledged. It was awesome. I was at the station, and I got videos and everything. It was a really memorable moment headlining my own show in the south by Southwest Hot 97.”
This is not all! He was praised by DJ DREWSKI for his unique rap-flow and talent.

Michael Lugo believes hardship makes you a strong person. As the statement goes, “What doesn’t kill you simply makes you stronger.” Mycul, the rising star from Manhattan, sees failure as an opportunity to thrive in order to achieve success. Being an inspirational rapper, he expresses his thoughts and experiences through his songs and hopes it could help aspiring artists overcome failure and fulfil their dreams.