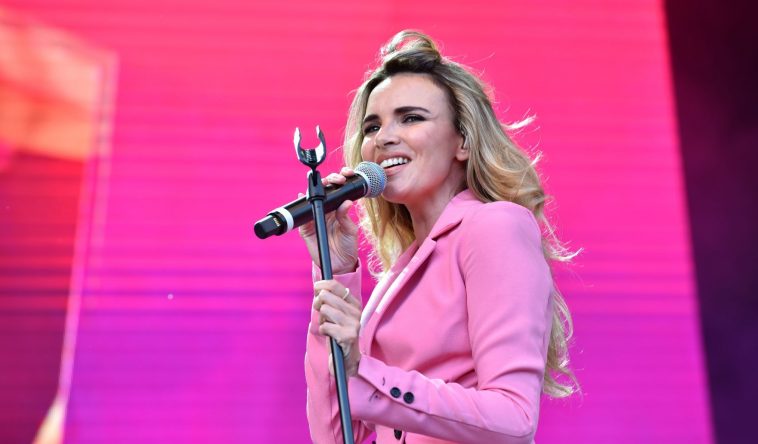 The annual Irish festival was set to be hosted this year with thousands expected to attend, but due to COVID-19, the event has been made FREE to watch from the comfort of your own sofa!

Other acts set to appear on the bill include Alexandra Burke, Nathan Carter and more. Special guest announcers include TV’s favourite, Stephen Mulhern.

Nadine started her music career as one fifth of BRIT award winning girl group Girls Aloud, who formed through Pop Stars – The Rivals. She released her first solo album ‘Insatiable’ in 2010, followed by her self-titled ‘Nadine’ EP in 2017. Recent singles from the star include ‘Fool For Love’ and ‘All That I Know’.

You can watch the event for FREE on the Dalriada Festival live stream website. Tickets can be purchased to support the running of the event here.

Will you be watching Nadine Coyle perform at Dalriada Festival? Let us know on Twitter @CelebMix